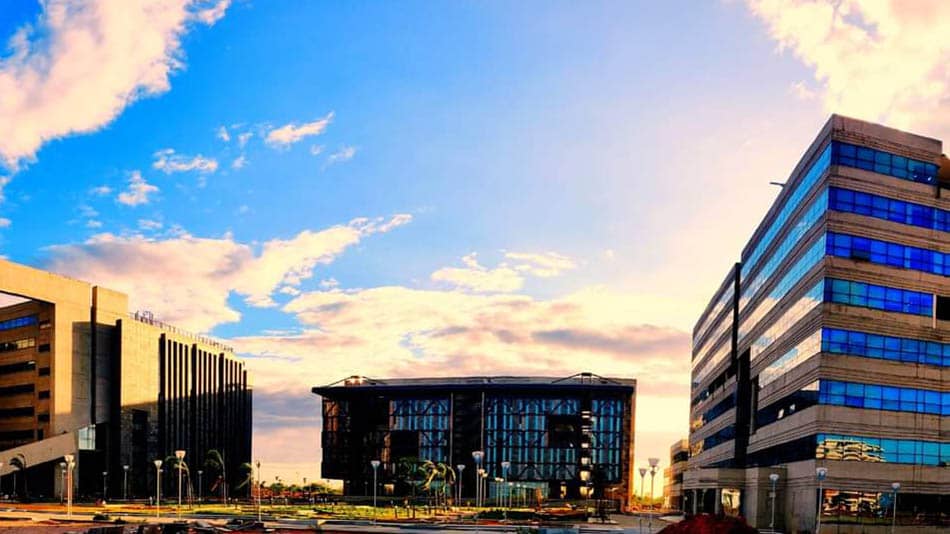 The mysteries around Triclosan’s effect on higher animals, including humans, intrigued the lab at IIT Hyderabad. Source: Shutterstock

Researchers at Indian Institute of Technology (IIT) Hyderabad have recently completed a study on ways to lower the hazardous effect of Triclosan – a chemical added to various consumer products such as toothpaste, detergents, or toys to increase their shelf life.

According to their study, antioxidants may improve the inhibitory nature of Triclosan on Acetylcholinesterase enzyme, primarily found at postsynaptic neuromuscular junctions, especially in muscles and nerves.

Triclosan was first developed in the 1960s. Since then, its application as an antimicrobial compound has constantly increased globally. It is frequently added to various consumer products such as toothpaste, detergents, or toys to increase their shelf life. The COVID-19 pandemic has prompted an increased use of such antimicrobial compounds.

Due to heavy and indiscriminate use, Triclosan came under the spotlight when its presence was detected in human urine, blood, and even milk. These results prompted scientists to explore the negative effect of Triclosan on humans. Even after several studies, the mode of action of Triclosan at the cellular level is still unclear.

A team led by Anamika Bhargava, associate professor, Biotechnology, at IIT Hyderabad, is conducting a study focused on understanding factors that lead to diseases caused by overuse of Triclosan.

Previously Bhargava’s group had revealed that Triclosan in minute amounts (0.6 ppm or less) could not only affect the genes and enzymes involved in neurotransmission but also damage the neurons (https://pubmed.ncbi.nlm.nih.gov/33223207/).

American food and drug regulator body, Food and Drug Administration (FDA), has already imposed a partial ban on the use of Triclosan. However, its Indian counterparts are yet to impose such restrictions.

Talking about the study, Bhargava said, “We reiterate caution in the use of Triclosan-based products. Perhaps we should also pay attention to eating more antioxidant-rich foods to protect ourselves from chemicals like Triclosan. However, larger-scale studies especially involving humans, would give a better picture of the toxic effect of Triclosan on humans.”

In the past, their research work has demonstrated that zebrafish, a vertebrate animal, can be used as a human mimetic to explore the effects of Triclosan. They recently asked if Triclosan can directly affect cells or the negative effect is due to its indirect role? Also, how can such toxic effects possibly be prevented?

Their recent study, which was published in the reputed journal Toxicology (https://pubmed.ncbi.nlm.nih.gov/34942273/), revealed that Triclosan could inhibit Acetylcholinesterase directly and indirectly.

In a remarkable finding, the research reveals that acetylcholinesterase can be protected from the harmful effects of Triclosan by the use of antioxidants. When pre-treated with melatonin, an antioxidant, the zebrafish did not show a severe decline in Acetylcholinesterase activity upon triclosan exposure.