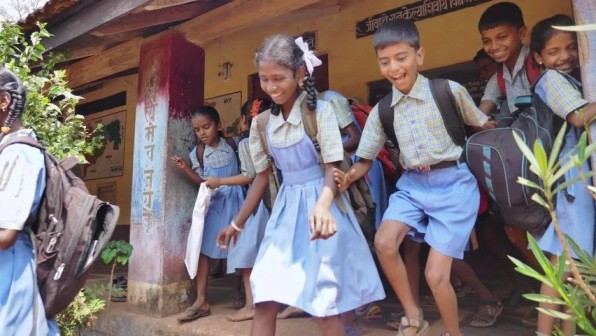 Advertisement
Summary
The student, whose name is Safoora Naushad, wrote to Wayanad district collector A. Geetha on Sunday to ask her not to announce a holiday on Wednesday
There have been 4 consecutive holidays therefore the student requested not to declare more holidays

There is a widespread belief that giving students a day off from school makes them happy. But a sixth-grade student from a school in Kerala has proven that not all students enjoy holidays by asking the district collector to cancel the declaration of consecutive holidays.

The student, whose name was Safoora Naushad, wrote to Wayanad district collector A. Geetha on Sunday to ask her not to announce a holiday on Wednesday.

After the Collector posted a screenshot of the email on her official Facebook account and congratulated the student, the little ones' "unique" request quickly became popular on social media. "...It's really hard to stay at home for four continuous days. Please conduct class on Wednesday..," the girl said in the email.

The administration had declared a municipal holiday on Monday due to the heavy rains, thus extending the weekend holidays. The state government had already declared a holiday on Tuesday in observance of Muharram. The student sent a request email to the Collector because this had resulted in four straight days without classes in Wayanad.

The Collector praised the student and added that our children are intelligent and have a big world. She continued by saying "The future of this country and this world is safe in their hands," and also added that this generation should make everyone proud, including parents, teachers, the government, and society.