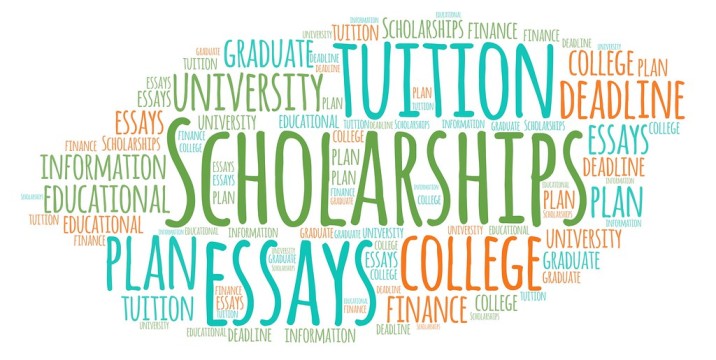 Advertisement
Summary
The Government of the United Kingdom has announced fully-funded 75 scholarships to Indian students
HSBC, Tata Sons, and Duolingo are the few companies sponsoring the scholarship

According to the British High Commission (BHC), the UK government has teamed with top companies in India to give 75 fully-funded scholarships for Indian students to study in the UK starting in September in honour of India’s 75th Independence Day.

The number of fully supported scholarships awarded by the UK for the one-year master's degree is at its highest level to date. One of the companies sponsoring this promising project is Duolingo, together with HSBC, Pearson India, Hindustan Unilever, Tata Sons, and others. 15 of the 75 scholarships will be funded by HSBC India, two by Pearson India, and one each by Hindustan Unilever, Tata Sons, and Duolingo.

Programs available include Chevening scholarships for a one-year master's degree, with the option to study any topic at any accredited British university. Since 1983, 150 nations have participated in the international honours programme known as Chevening. With more than 3,500 graduates, India's Chevening programme is the largest in the world.

Additionally, the British Council in India is offering around 18 scholarships for women in STEM subjects, covering more than 12,000 courses at more than 150 UK institutions. Along with that, it is also offering six English scholarships.

Tuition, living expenses, and travel costs are all covered by the fully funded scholarships for a one-year postgraduate study. Candidates must have a minimum of two years of work experience to be considered.

The announcement is being made as international business and government leaders from Britain and India assemble in London for the India Global Forum.