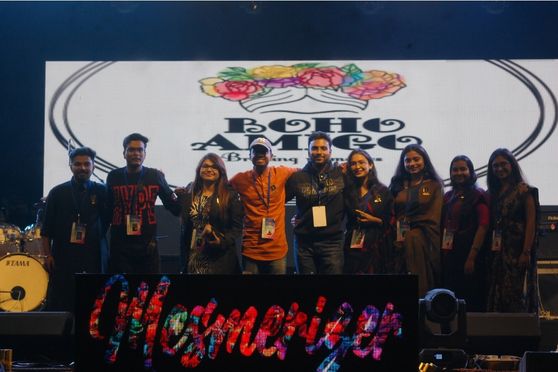 Advertisement
Summary
After a long gap of two years, Netaji Subhash Engineering College was back with Mesmerizer, its annual cultural fest
TT-Edugraph was extremely obliged to be one of its sponsors

After a long gap of two years, Netaji Subhash Engineering College was back with Mesmerizer, its annual cultural fest. This year Mesmerizer 2023 was a huge success with a huge crowd at the Northern Park, Bhawanipur. The event started roughly around 3:30 pm with a graceful opening dance performed by the college students itself followed by a speech from its honorable Director sir and other teachers. The chief guest for that evening was Shri. Ashim Kumar Bose. Later, a movie promotion of a bengali film named Dilkhush took place where the entire team of the movie graced the audiences with their presence, and even performed some hook steps from their film. After that Waves in Town, a band based out of Kolkata, took to the stage and swayed everyone with their performance. 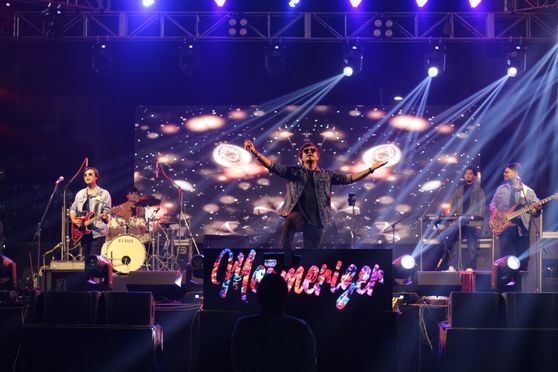 This was followed by the most awaited part of the event, which was none other than the MTV Hustle Fame, EPR IYER. TT-Edugraph was extremely obliged to be one of its sponsors. Mesmerizer is Netaji Subhash Engineering College's annual cultural fest. It provides a wide platform to reveal talents of students. This fest itself is a platform to unmask and celebrate diversity, freedom and exuberance of youth nowadays. The college looks forward to celebrating its 25th year silver jubilee celebration on 23 January 2023 with a special performance of renowned band Chandrabindoo. 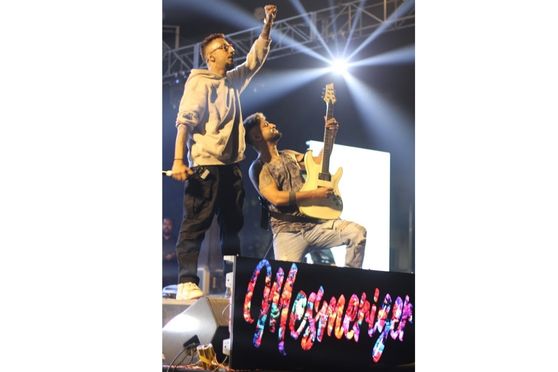 Netaji Subhash Engineering College (NSEC), from its inception has been playing a distinct role in the field of engineering education.The college was established in the year 1998. It is situated at Panchpota, Garia. The courses offered by NSEC are approved by All India Council for Technical Education (AICTE) and the college is affiliated to the West Bengal University of Technology(WBUT).

SSC JE 2022 final answer key to be out today; Know how to download here