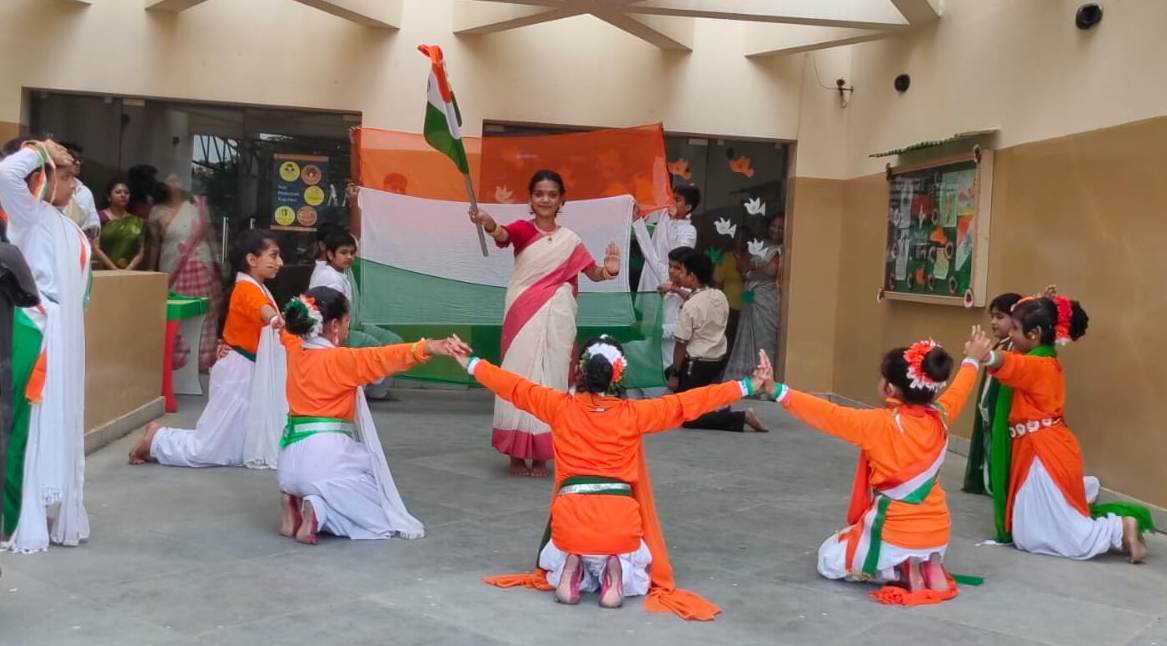 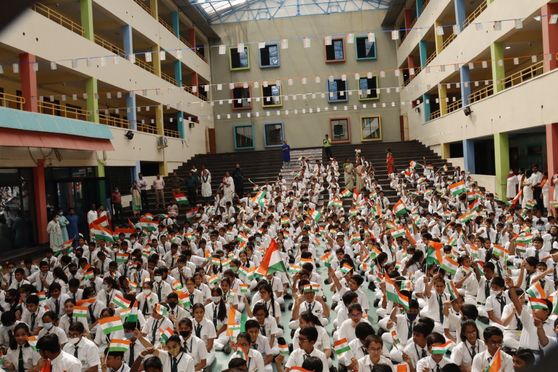 The Management, Principal accompanied by staff members, unfurled the tricolour followed by the National Anthem. The school also organized a Prabhat Pheri from school to Alampur and New Kolorah to mark the glorious celebration of Azadi Ka Amrit Mahotsav. Source: Delhi Public School-Howrah 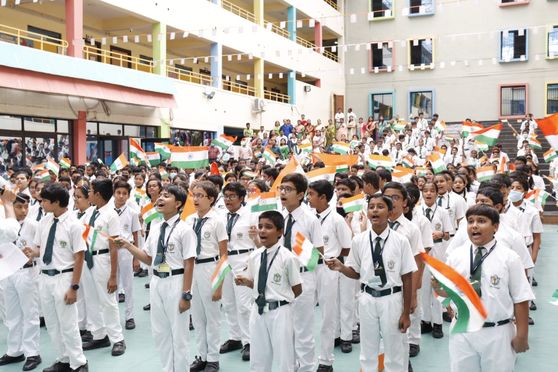 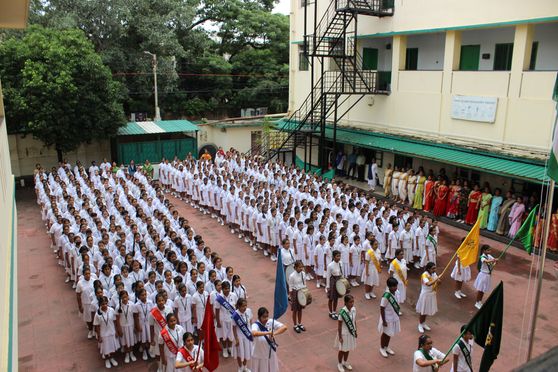 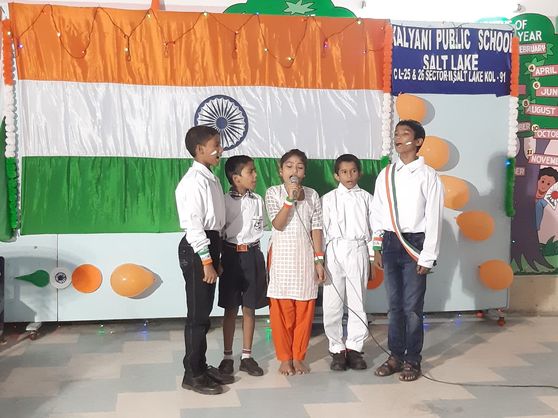 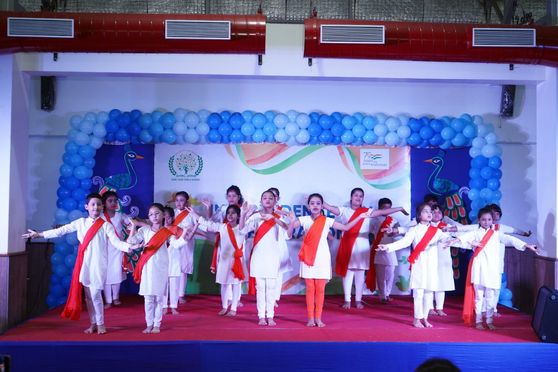 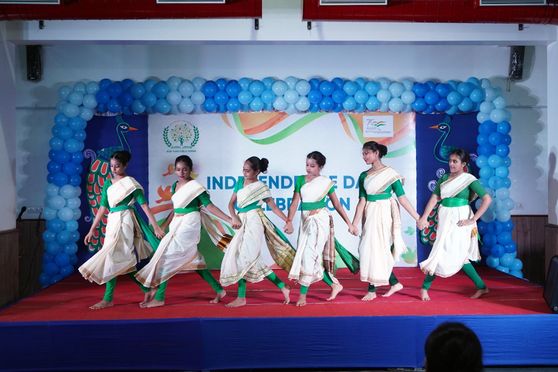 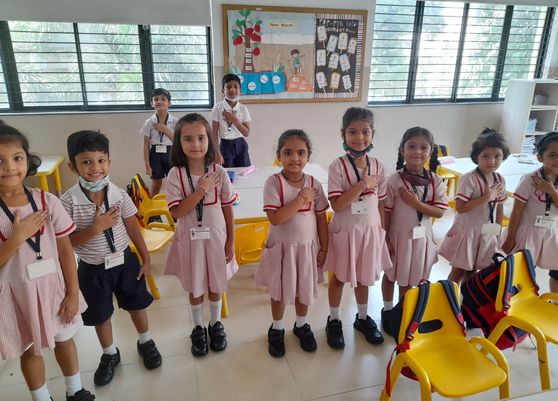 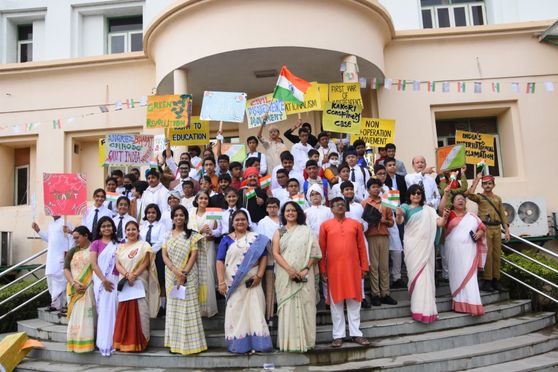 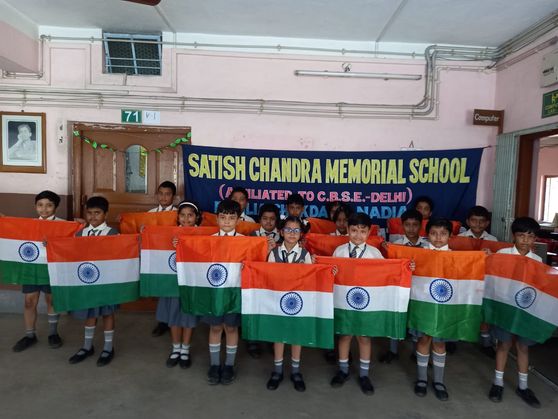 To mark the 75 years of India's Independence, Satish Chandra Memorial School in association with Border Security Force ( 122 BN BSF) organised 'Har Ghar Tiranga' programme on 8 August, 2022. Mr. Chandra Shekhar, Second -In Command of 122 BN BSF, hoisted the national flag. The idea behind the initiative is to invoke the feeling of patriotism in the hearts of students and promote awareness about the national flag Source: Satish Chandra Memorial School 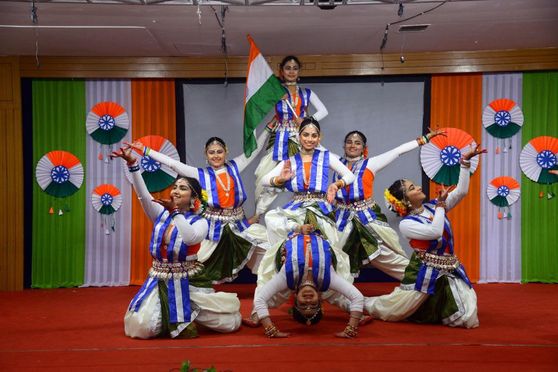 Saluting the nation and its freedom fighters, DPS Ruby Park celebrated the 75th anniversary of Indian Independence on Monday, August 15. Themed Azadi ka Amrit Mahotsav, the event was graced by Brigadier Yadvendra Singh Sirohi, Dean and Deputy Commandant, Command Hospital, Eastern Command (Kolkata) as the Chief Guest. The event commenced with the flag hoisting ceremony followed by the rendition of the national anthem. The song and dance rendition by the Bulbuls and the multilingual skit and dance medley were beautifully crafted and upheld the dynamic and colourful Indian mosaic of multiculturalism. Source: DPS Ruby Park 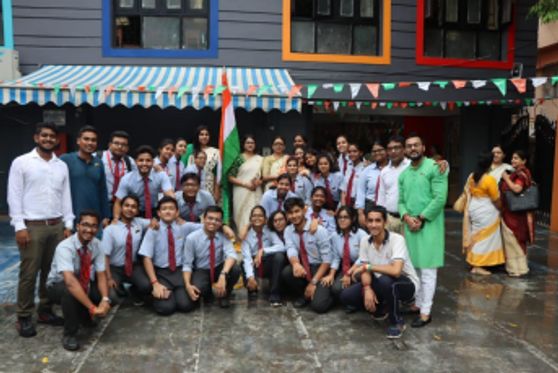 For independence’s day, a grand Literary Fest-Emblazon, was organised by Aditya Academy Dumdum, where 35 schools in and around Kolkata had participated in 15 events ranging from, Debate, Quizzing, to Rap Battle, Monologue enacting and so on. The two-long days fest was organised on 12 and 13 of August, which upheld the combined theme of Indian Independence and Dreams , through topics of each event. The opening and closing ceremony was a tribute to the motherland through a dance medley on patriotic songs and a chorus on "Ae wataan" and "Vande Mataram." Source: Aditya Academy Dumdum