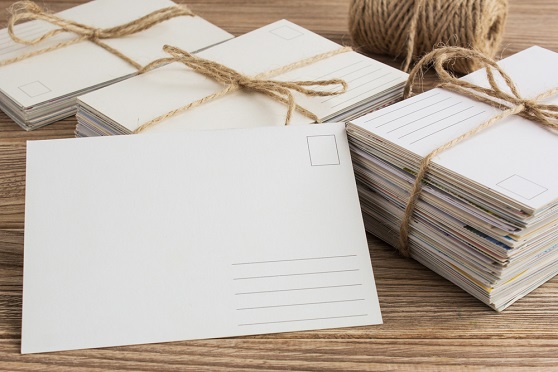 Schools can organise the postcard writing campaign on any day by December 20, 2021. Source: Shutterstock

School students across the country have been asked to send a 50-paisa postcard to Prime Minister Narendra Modi to commemorate 75 years of the country’s independence.

Students of Classes IV to XII can participate in this event. Participants have to write on any of the two topics — ‘Unsung Heroes of the Freedom Struggle’ and ‘My Vision for India in 2047’.

The postcards can be bought for 50 paise each and schools will be responsible for coordinating with local postal officials and arranging postcards for students.

How will the postcards be selected?

The selection will be done at two levels.

• 320 best postcards from schools under CBSE regional offices will be assessed along with those received from states and union territories.

• 75 best post cards will be selected at the national level for participation in the final event to be held in the third or fourth week of January 2022.

The 75 students with the best ideas will be invited to the final event at Vigyan Bhawan, New Delhi, on January 17, 2022. They will get a chance to interact with Prime Minister Narendra Modi. About 500-1,000 postcards will be displayed at the exhibition.

Schools can organise the postcard writing campaign on any day by December 20, 2021. The shortlisted 10 postcards with the best ideas will be uploaded on the CBSE portal.

LAMP Fellowship: In conversation with former LAMP Fellows about their experiences & m. . .