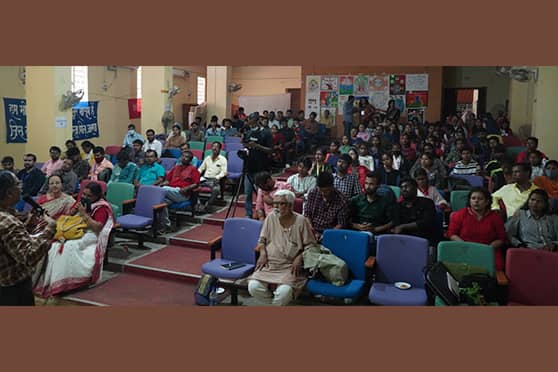 Advertisement
Summary
Samabhav, the film fest, was held in association with Women’s Studies Centre and Men Against Violence and Abuse (MAVA), a Mumbai-based NGO
The screening of each film was followed by In-depth discussions and question-answer sessions

Ranchi University (RU) drew the attention of students to awareness about ‘Gender, Masculinity, Sexuality and Diversity’ with a two-day international film festival held with the Women’s Studies Centre and Men Against Violence and Abuse (MAVA), a Mumbai-based NGO.

Samabhav, the film fest, aimed to engage in dialogue with experts on contemporary gender issues and intersectionality and to advocate a healthy and gender-equal society. The festival aimed to provide a safe platform to address differences and celebrate diversity across genders.

MAVA co-founder Harish Sadani said the objective behind the film festival was to create a safe space for both men and women, start a conversation about taboo issues such as menstruation and sexuality and make people aware of the steps that can be taken for gender equality.

MAVA is an organisation of men that work towards stopping abuse against women, not just by empowering women but also changing the outlook and mentality of toxic masculinity among men. “We work mostly with adolescent boys and young men and mentor them through workshops, theatre, training, to help them work for both men and women and convey the message of gender equality,” Sadani said. 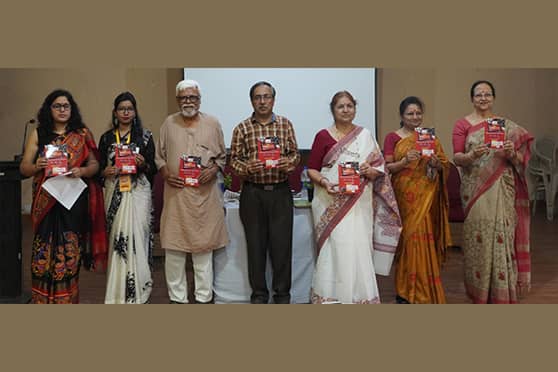 The screening of each film was followed by In-depth discussions and question-answer sessions.

The festival was free and open to all university and college students, young filmmakers, film enthusiasts and representatives of social organisations of the region.