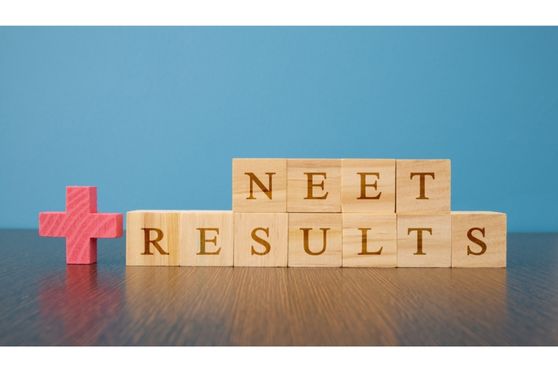 Four tribal students from remote villages of Maharashtra’s Vidarbha region have moved a step closer to realising their dream of becoming doctors and serving their community by clearing the medical entrance examination NEET 2022. With minimum resources at their disposal, students belonging to families of farm labourers and marginal farmers have cleared the National Eligibility Entrance Test (NEET) 2022, results of which were declared on 8 September.

Talking to PTI, 18-year-old Arun Lalsu Mattami said he always dreamt of becoming a doctor, but education was not easily accessible where he lived. Arun hails from a tribal hamlet in Bhamragad taluka. He pursued his studies by staying in a hostel from Class 4 onwards in Aheri and Class 12 in Bhamragad. The teen, belonging to Madia Gond community categorised as a Particularly Vulnerable Tribal Group, scored 450 out of 720 in NEET-2022. Arun’s parents are farmers, who take up odd jobs to eke out a living. “I was sceptical about appearing for NEET, as my family could not afford the coaching fees. However, one of my teachers put me in touch with Lift For Upliftment (LFU), an organisation that offers free coaching,” Mattami said.

Founded by students and alumni of B J Medical College in Pune, LFU works with underprivileged and marginalised students who can’t afford and don’t have access to private coaching. However, Arun’s journey wasn’t smooth, as he had to shift to Lok Biradari project in Hemalkasa, which was equipped with a laptop and projectors for online classes. He prepared for NEET from March 2021 till April this year and was guided by mentors from LFU. For Sapna Jawarkar (17), language was one of the major barriers in attempting NEET. Daughter of a marginal farmer from Makhla village of Melghat in Amravati district, Sapna said, "It was difficult for me to study for the exam. Language was a hurdle, as I found it difficult to understand English.”

Apart from Sapna and Arun, tribal students Sachin Arki and Rakesh Podali of Bhamragad also passed the exam with the expert guidance from mentors at LFU and are expected to enrol for the MBBS course.

Prathmesh Dadas, who volunteered in LFU’s batch called 'Ulgulaan' (‘be ready for change’ in tribal dialect of Munda), said four out of nine students from Vidarbha who attended the free coaching batch cleared NEET with flying colours. "We are trying to help unprivileged students achieve their dreams. We are trying to take medical education to areas where people speak tribal dialects and many do not have basic amenities such as shelter and electricity,” Dadas said. LFU volunteer Yogini Shirode said, "Majority of mentors are senior medical students, and many who received training from the organisation are now studying in medical colleges and have joined as teaching faculty in the organisation.”