NEET PG 2021: No further rounds of counselling can be conducted 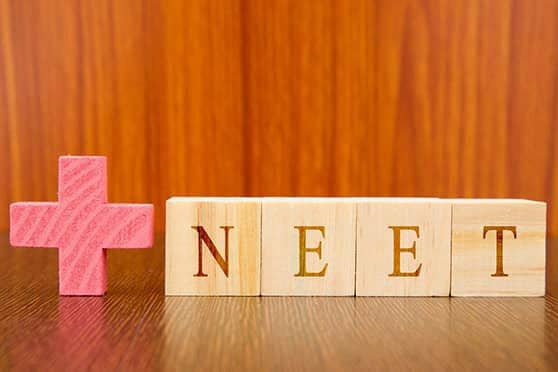 Doctors who appeared for the NEET PG 2021-2022 examination had sought special stray rounds for UG and PG counselling to ensure that seats do not remain vacant. SOURCE: Shutterstock Source: Shutterstock

All four rounds of online counselling for NEET PG 2021 have been wrapped up and a special stray round of counselling cannot be conducted to fill 1,456 seats as the software stands closed, the Directorate General of Health Services (DGHS) has told the Supreme Court.

Conducting special stray round of counselling would disrupt the upcoming counselling sessions for NEET PG 2022 as the counselling for two academic sessions cannot run concurrently, the DGHS has said.

In an affidavit filed on a batch of petitions seeking a special stray round of counselling for the 1,456 vacant seats, the DGHS said the NEET PG 2021 counselling was delayed by the third wave of the COVID-19 pandemic and various court cases across the country questioning the implementation of 27 per cent OBC reservation in the All India Quota (AIQ) seats.

“That this court is apprised of the fact that answering respondent (DGHS) is directed by this court that there shall be four rounds of online counselling for PG course and the last date of admissions for PG course was May 7. Since, the answering respondent has acted in bonafide manner and complying with the direction of this court in full letter and spirit, no further rounds apart from four online rounds of counselling could be conducted,” it said.

The DGHS said the NEET PG counselling for 2021-2022 began on January 12 and at present all four rounds of online counselling, including an additional online special round for 146 seats, have been wrapped up according to a March 31 order of the top court.

“It is pertinent to mention that at the stage of the mop-up round, the National Board of Examination, vide letter dated March 12, reduced the qualifying percentile of PG course from 50th percentile to 35 percentile, which resulted in inclusion of additional 25,200 candidates in subsequent rounds of NEET PG counselling 2021,” DGHS said.

The DGHS further said even after the stray vacancy round, a total of 1,456 seats are vacant in the NEET PG course for academic year 2021-2022 and these seats have already been offered to the participating candidates throughout the various rounds of counselling.

A vacation bench of justices M.R. Shah and Aniruddha Bose had pulled up the Medical Counselling Committee (MCC) for leaving over 1,450 seats vacant in NEET PG 2021, saying it will not only put the aspirants in difficulty, but would also lead to a dearth of doctors.

The petitions have been filed by doctors who have appeared in the NEET PG 2021-2022 examination and participated in rounds 1 and 2 of the AIQ Counselling and State Quota Counselling, which was followed by the All India Mop-Up and State Mop-Up rounds and were concluded on May 7 by the MCC post the All India Stray Vacancy Round.

The plea said MCC has previously held special stray rounds for UG and PG to ensure that seats do not remain vacant. However, this was not followed this year.

The petition claimed that in other examinations like the INICET, a special stray round of counselling has been conducted to ensure that there is no wastage of seats.

“It is pertinent to note that occupying remaining seats (on the basis of merit) works in the interest of both the college as well as the candidates. While the college would refrain from incurring heavy losses in each vacant seat, the candidates will also lose a seat, which they are otherwise deserving of," it said.