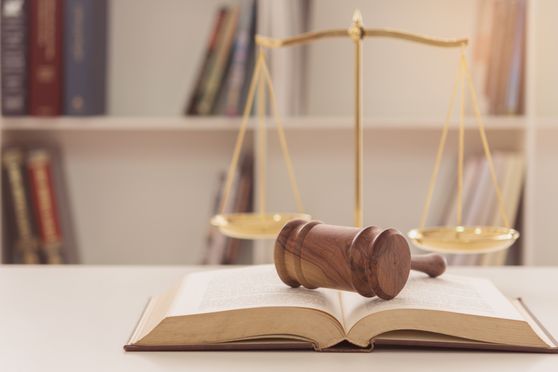 The chief justice of the High Court of Tripura will be the chancellor of the proposed varsity. Source: Shutterstock

The Tripura cabinet has approved a proposal for setting up National Law University Tripura (NLUT), which will be self-sustained in five years after its inception.

The chief justice of the High Court of Tripura will be the chancellor of the proposed varsity.

Information and cultural affairs minister Sushanta Chowdhury said the finance department has earmarked Rs 50 crore for establishment of the proposed varsity and incur all expenditure of the institute for five years. NLUT authorities will have to bear recurring and non-recurring expenditure after five years of its establishment.

Setting up NLUT has been a long-standing demand in Tripura.

A governing council to look after the varsity with the chancellor as its chairman. It will also have academic, executive and finance councils.

The vice-chancellor of the institute will be appointed by the state government on recommendation of the chancellor.

Chowdhury said the scope of higher education has been expanded in Tripura with three universities, one National Institute of Technology (NIT), and the functioning of medical and law colleges.

School drop-out rate mitigates across every level of education: Government

Career in fashion designing in Kolkata: Skills, jobs, roadmap and much more