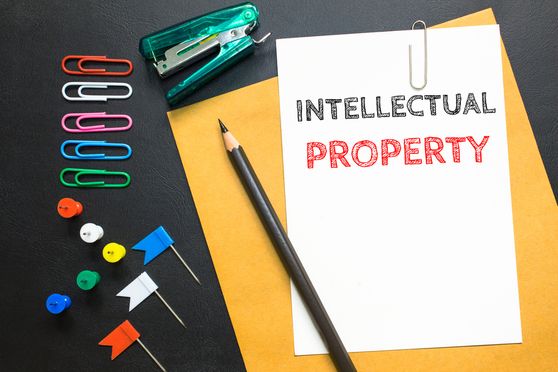 The webinar was an important step towards IPR awareness as it focused on pertinent aspects of IPR for HEIs. Source: Shutterstock

Advertisement
Summary
Neeta Prasad, joint secretary (ICC & Vig.) department of higher education, addressed an online event on intellectual property rights (IPR) organised by the UGC as a part of the Iconic Week observed by the ministry of education
Prasad stressed the importance of intellectual property as a foundation of innovation, research and creativity

India lags behind many nations when it comes to intellectual property rights (IPR), joint higher education secretary Neeta Prasad has said, citing a lack of awareness among students about filing patents as a possible reason.

Addressing an online workshop on IPR conducted by the University Grants Commission (UGC) on January 18, Prasad stressed the importance of intellectual property as a foundation of innovation, research and creativity.

She said that necessary steps have been taken in India to create a robust innovation and IPR culture, which has resulted in significantly improving the relevant innovation and IP numbers, be it IP filing, IP grant or IP disposals.

“However, despite all changes, India is behind a lot of countries in terms of IPR,” she said, concluding that the reason behind this could be a lack of awareness in students regarding the filing of patents.

She spoke about the government’s initiative in areas like the KAPILA programme launched for IP literacy and awareness in October 2020, and the reduction in the fee for filing a patent. She concluded by suggesting that the way forward was by proactively protecting knowledge and inventions by respective IPRs, not only in India but also in other countries.

The webinar was organised as a part of the Iconic Week observed by the Union ministry of education. Rajendra Ratnoo, the joint secretary of department of promotion of industry and internal trade (DPIIT) & controller general of patents, designs and trademarks (CGPDTM), ministry of commerce and industry, and UGC secretary Rajnish Jain addressed the inaugural session.

Ratnoo said that there is a need for converting energy into synergy by coming together. He further stressed that innovation and creation in both art and science needed to be promoted and collective cultural heritage needs to be protected.

The Inaugural session was followed by the technical session which was addressed by experts from the field of IP to give an overview on the theme.

Usha Rao, assistant controller of Patents and Designs presented an overview of Intellectual Property Rights. She provided an insight into the need and importance of IPR and the different types of IP and their governing bodies. She also shed light on the various acts and rules of IPR in India, and discussed the various ways of filing the patent processes.

The second expert for the technical round was Sukhdeep Singh, assistant controller of Patents and Designs. He addressed the various schemes and privileges for educational institutes in the field of IPR. He concluded by stating that the way forward involved the establishment of IP management cells in varsities and establishing Technology and Innovation Support Centres.