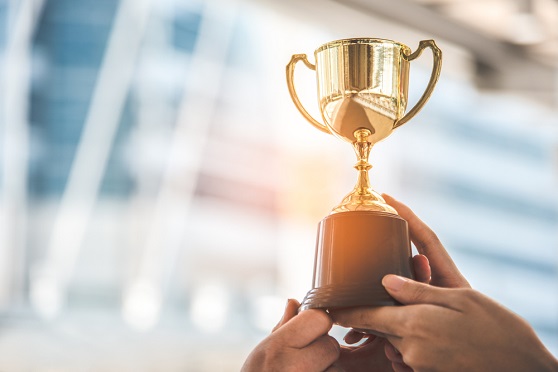 The Saaf Water team has helped local agents in ensuring water quality and alerting the community at large when they’re at risk. Shutterstock

Indian Institute of Technology (IIT) Madras students are part of a team that has won the IBM Call for Code Global Challenge 2021, which had world leaders in sustainability and technology among its panellists, including former US President Bill Clinton.

Saaf Water -- an IoT and AI platform designed to monitor the quality of groundwater -- is the first team from India to take the grand prize. Satyan Prakash and Hrishikesh Mahesh Bandari, students of the BSc Degree Programme at IIT Madras, are part of this team.

Congratulating the duo, IIT Madras took to twitter and said, “Congratulations to Mr. Satyan Prakash and Mr. Hrishikesh Mahesh Bandari, students of @iitm_bsc, for being the first-ever Indian team to win at the Call for Code challenge conducted by @IBM.”

Congratulations to Mr. Satyan Prakash and Mr. Hrishikesh Mahesh Bandari, students of @iitm_bsc, for being the first-ever Indian team to win at the Call for Code challenge conducted by @IBM pic.twitter.com/yStsqGvE8F

The team will receive USD $200K, open-source support from the Linux Foundation and deployment support with the Call for Code ecosystem.

The motivation for the Saaf Water team in India to take on the issue of clean drinking water came from a personal experience. Team member Hrishikesh had witnessed firsthand the dangers of contaminated drinking water when his mother fell ill after drinking from her village’s presumed-safe groundwater supply.

The Saaf Water project doesn’t just monitor groundwater for contaminants, it also clearly communicates any issues to the authorities as well as local citizens.

Despite the fact that the team members come from various villages, they all have friends or family members who have been affected by contaminated water. They discovered that in order to make safe decisions about purification and consumption, communities require data and knowledge about their local drinking water.

How Saaf Water has helped

The team has democratised access to water quality data in such a way that it can both assist local agents in ensuring quality and alert the community at large when they’re at risk.

The team was motivated to take part in Call for Code because they saw it as a path to creating a real solution that could get deployment support, allowing them to address a critical problem that impacts so many people, both in their own communities and around the world.

Call for Code by IBM is an ambitious global effort to bring together software developers from all over the world to address pressing societal concerns using the latest advancements in technology, and provide cutting-edge solutions.