IIT Kanpur on an innovation high, registers a record number of 107 patents in 2021 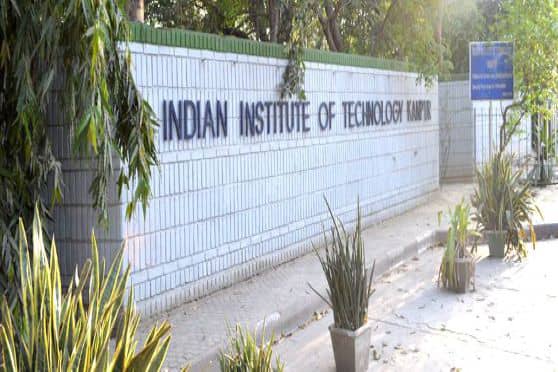 Advertisement
Summary
This is the highest number of patents registered in a single year in the institute’s history
The registrations include 62 patents, 15 design registrations, two copyrights and 24 trademark applications, along with four US patent applications

Indian Institute of Technology (IIT) Kanpur is on an all-time innovation high, filing 107 patents during 2021 – the highest number registered in a single year in the institute’s history.

The patents filed include an antiviral nasal filter; a touch-sensitive watch for the visually impaired; an oxygen concentrator equipped with pressure swing adsorption (PSA) technique; and a soil health testing device among many others.

Among the 107 intellectual property rights (IPRs) registered, there are 62 patents, 15 design registrations, two copyrights and 24 trademark applications, along with four US patent applications. The institute broke its earlier record of 76 patents filed in 2019.

“I am glad to share that IIT Kanpur has not only crossed a century in terms of patent filing in 2021, but has also reached a gross total of 810 IPRs over the period of time. With an exceptional technology transfer rate of 15.2% to industry partners from the total patents filed, the institute filed a record-breaking 107 patents in this calendar year,” said IIT Kanpur director Abhay Karandikar.

“This is quite an achievement for the institute and is also indicative of the fact that despite the pandemic, IIT Kanpur has diligently driven structural initiatives, strengthening translational and transformational research contributing to a self-reliant India,” he added.

The patents included inventions ranging from MedTech to nanotechnology. In view of the institute’s relentless contribution to the national efforts of mitigating the coronavirus pandemic, several COVID-19-related measures and inventions were protected through patent applications during the calendar year.

Among those, two of the prominent inventions developed at IIT Kanpur are a reusable face mask consisting of PVDF composite nano-fibers and a nasal spray formulation against COVID-19 and related respiratory viruses.

The SIDBI Incubation and Innovation Centre (SIIC) plays a vital role in preserving IIT Kanpur’s research and innovation in the form of intellectual property. SIIC functions as a Technology Transfer Office of the institute and provides professional aid to the IIT Kanpur faculty members and students for filing patents and copyrights. So far, the centre has filed 242 patents.

Not just that, SIIC also facilitates the modification and upgradation of the software/products developed by the faculty/students of IIT Kanpur to meet industry requirements with the help of a commercial partner.