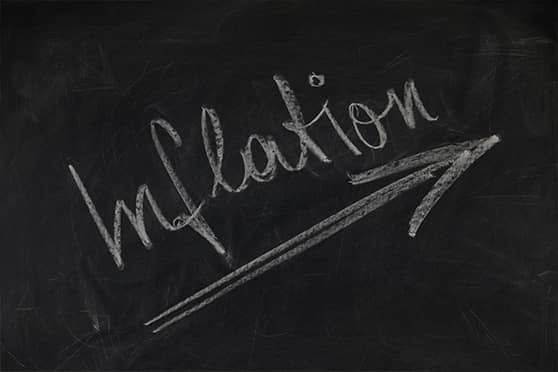 The Indian Institute of Management (IIM) Ahmedabad released a report of its monthly surveys to determine inflation expectations. The Business Inflation Expectations Survey (BIES), February 2022, compiles inputs from business leaders to assess their expectations of price level changes in the short and medium term.

The survey covered around 1,000 companies, most of them from the manufacturing sector. It a probabilistic assessment of expectations of inflation in the year ahead which provides a measure of uncertainty. BIES also acts as an indirect assessment of the demand conditions of the current economy.

The questions in the survey include cost expectations and factors influencing price changes such as profit and sales levels. The questions are influenced by feedback received by the IIM team from the industry, academics and policymakers. This year the survey had a total of four questions on the topics of current business conditions, current cost per unit and forward-looking cost per unit. Respondents have to also answer a question on the Consumer Price Index (CPI) headline inflation. This question is a part of the BIES survey every alternate month and it coincides with the RBI’s bi-monthly monetary policy announcement.

The sales expectations in February 2022 were subdued as in the last three rounds it stayed around 36-37%. More than 59% of respondents reported ‘much or somewhat less than normal’ sales. The profit margins of more than 52% of the companies were reported as ‘much less than normal’, which is less than the 54% that had selected the response in January 2022. Muted sales and high costs have affected the profit margin expectations of the companies.

IIM Ahmedabad has been conducting this survey since May 2017. BIES February 2022 is the 58th round of the survey by the institute.