IIM Ahmedabad to launch series of lectures on public policy 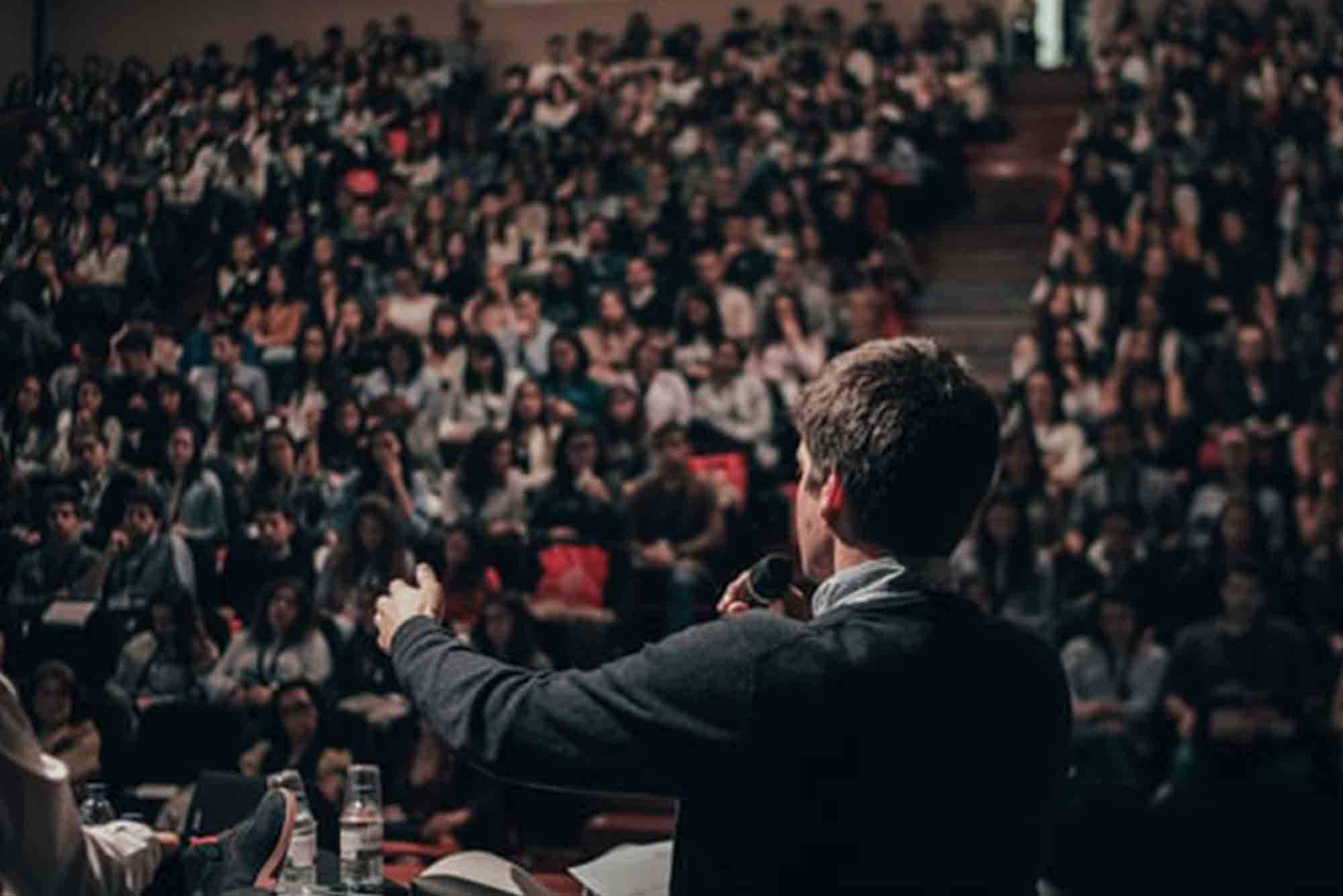 The public talk series will be broadcast Live on November 11 from 11 am onwards at the Institute’s YouTube channel. Unsplash

The JSW School of Public Policy (JSW-SPP) at the Indian Institute of Management (IIM) Ahmedabad will be launching a public talk series -- titled India 2031: The Decade of Transformation -- at the IIM-A campus.

The public talk series will be broadcast Live on November 11 from 11 am onwards at the Institute’s YouTube channel. Over the next few months, this series of talks on matters related to public policy will see eminent speakers from across sectors share their perspectives on public policy in India and the world.

The first of the day-long series will begin with a keynote lecture by Rajiv Mehrishi, former comptroller and auditor general of India, who will speak about ‘India 2031 -The Decade of Transformation -What India Needs’.

This will be followed by a power-packed panel discussion between Mehrishi; K P Krishnan, IEPF Chair professor in Regulatory Economics at the National Council for Applied Economic Research; and Parameswaran Iyer, professor of Management Practice at IIM-A. This discussion will be moderated by IIM-A director Errol D’souza.

Later in the day, NITI Aayog CEO Amitabh Kant shall deliver the inaugural lecture on “Public policy priorities for the social sector – leaving no one behind in new India.” In his address, he will share his perspective on what India needs to do to achieve the 2030 Sustainable Development Goals (SDG) and the public policy priorities for the social sector that ensures Sab Ka Sath - Sab ka Vikaas.

Speaking on the need for a renewed outlook towards policymaking, D’Souza said, “India’s next decade of growth will require a renewed approach to policymaking, which encourages discussion between diverse stakeholders in the country. The JSW-SPP at IIMA will bring together a diverse set of influencers from different walks of life to brainstorm on pressing public policy challenges of our country.”

D’souza added, “The series aims to bring together expert perspectives and facilitate deliberations on cutting-edge policy interventions regarding what India needs to do to transform the bold and ambitious goal of becoming the world’s 3rd largest economy into a reality”.

JSW-SPP chairperson Namrata Chindarkar elaborated on the school’s future plans, saying, “The JSW-SPP at IIM-A seeks to become an influential, research-oriented think-tank and policy training institute in the region by producing cutting-edge research, engaging with leading public policy institutions, global public policy network and training the next generation of policy practitioners. This Public Talk Series is another step in this direction.”