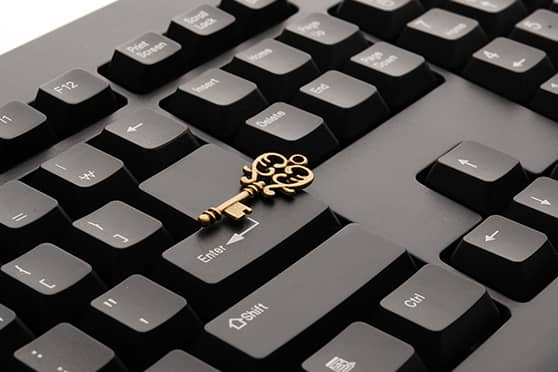 ICCR will launch the Universalisation of Traditional Indian Knowledge System (UTIKS), under which people living in foreign countries will be able to enrol for various courses. Source: Pixabay

Advertisement
Summary
The academic partner for this programme is Savitribai Phule Pune University
The Indian Council for Cultural Relations (ICCR) will offer four-hour to 40-hour courses, and a dedicated portal will allow people from across the world to enrol for these courses

Under the MoU, a digital library with a repository of rare books will be established with BAJSS as a resource centre at NTRI, New Delhi.

The MoU was signed in the presence of the Union minister of tribal affairs Arjun Munda on February 21. SS Tolia, director, TRI Uttrakhand signed the MoU on behalf of NTRI and Nayan Chandra Hembram, president of Bharatiya Adim Janajati Seva Sangathan (BAJSS) signed it on behalf of the institute.

An amount of Rs 150 lakh has been sanctioned by the ministry of tribal affairs for preservation and digitization of rare books in BAJSS Library. The amount will also be invested in developing an e-library and for revamping of the tribal museum, digitization of artefacts and making interactive kiosks to preserve the tribal cultural heritage.

Since Independence, several eminent personalities have been associated with BAJSS and Dr Rajendra Prasad was its first chairman, said Munda. He said that BAJSS was established in 1948 by Thakkar Bapa, an eminent social worker for all-Inclusive and all-round upliftment of the tribal communities of India. Social Workers like UN Dhebar and Moraraji Desai have been associated with the organisation and have offered their valuable services for the upliftment of the tribal community.

He also said that making BAJSS as the NTRI’s resource centre will help students, researchers and visitors interested in tribal culture and history to optimally use the facilities available in Delhi. It will also make the coming generations aware of the rich tribal cultural heritage.

Anil Kumar Jha, secretary of the ministry of tribal affairs, said that the project has been undertaken under the guidance of Munda, who visited the premises with the officers of the ministry and had advised to develop the unique heritage as the resource centre of NTRI.