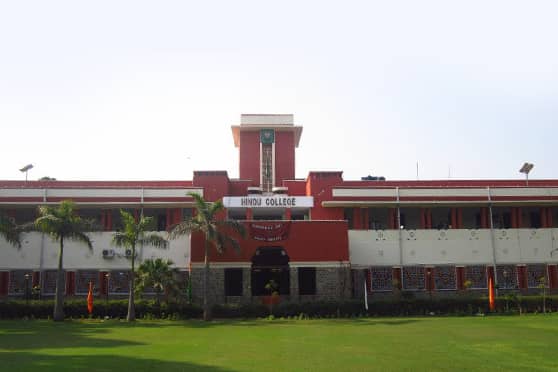 According to Delhi University, the V2 scheme is based on the principle of mutual respect, cooperation and sharing between two academic institutions.

Attending the launch of the scheme via video conferencing from Tawang, Khandu expressed gratitude to Delhi University and his alma mater Hindu College on behalf of the people of northeast, and Arunachal Pradesh in particular, for accepting to collaborate with the three colleges in the region as a mentor under the initiative of DU's Vidya-Vistar.

"The Vidya Vistar initiative of DU will open channels of communication and exchange among academic institutions which has tremendous potential to improve outcomes. The best part is that colleges like the Hindu College will be mentoring colleges in remote areas," he said.

Khandu said that the three northeast colleges, one in Assam and the other two in Sikkim, will benefit a lot from the pool of resources, knowledge and expertise of Hindu College, one of the top-ranking colleges in the country.

The chief minister hoped that through this venture, Hindu College's expertise in the field of sciences, humanities and arts, and its resources in the library and several other facilities such as participation in workshops and short-term value-added courses will be made available to the partnering northeast colleges.

As augmenting the capacity of faculty members is one of the primary steps for enhancing the academic capital of an educational institution, Khandu suggested that the faculty members of the colleges be provided professional training and exposure to enhance their capabilities online as well as offline.

"I call upon the authorities and faculty members of the Dorjee Khandu Government College, to make optimal use of this opportunity so that our students, who are the future of our state and the country, benefit the most and add quality to the pool of human resource of the country," Khandu added.