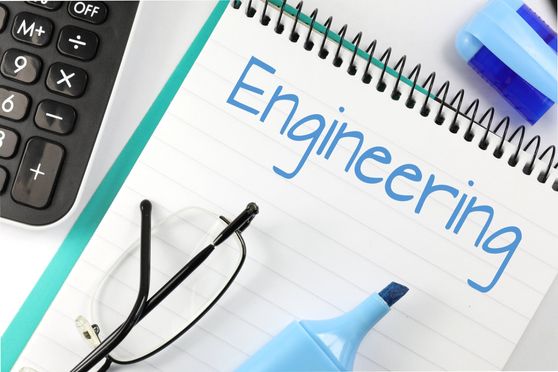 Nearly 29 institutes have been identified in 10 states for imparting engineering education in seven different regional languages, as informed by the Ministry of Education to the Rajya Sabha. Bengali remains one amongst those seven languages to be included in the list.

The regional languages chosen are Bengali, Hindi, Gujarati, Kannada, Marathi, Tamil and Telugu, said Union Minister of State for Education, stated Subhas Sarkar in response to a written question in the Upper House.

The minister also mentioned about the additional steps like financial assistance are being provided to technical education students, including that of Uttar Pradesh, from rural backgrounds.

"In alignment with the National Education Policy (NEP) 2020 to impart education in the Indian languages for an improved understanding and improved teaching-learning outcome, the All India Council for Technical Education (AICTE) has initiated technical education in Indian Languages in the year 2021-22.

For the initial year, 22 books have been translated into nine Indian languages. In 2022-23, AICTE has already started the process for the second year's original book writing in English. 88 subjects have been identified by AICTE for the second year and its chapter wise translation into 12 Indian Languages has been initiated, he added.