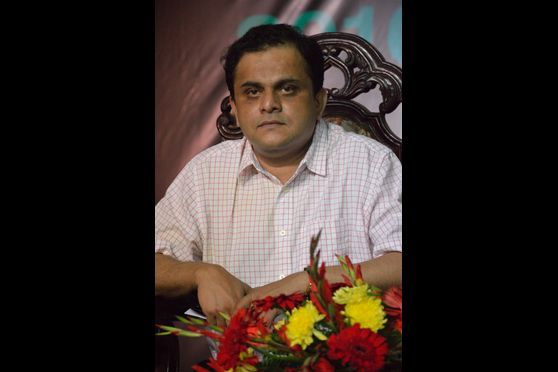 The West Bengal government would like foreign higher educational institutes of repute to set up base in the state, West Bengal education minister Bratya Basu has said, adding that the “the ball is in the Centre’s court”.

Basu was speaking to reporters at the West Bengal- UK Roundtable on Higher Education on June 9. He interacted with representatives of six higher educational institutes from the UK, which have expressed interest to set up base in West Bengal.

“Through this roundtable, I invite UK institutes to partner with us to accelerate two-way mobility of faculty and students, dual programmes, setting up campuses in West Bengal and enhance our joint research in areas of mutual interest,” Basu said.

“As far as setting up bases of reputable UK higher educational institutes in the city and elsewhere is concerned, the ball is in the Centre's court. If the Union government gives its nod, the state can facilitate the process by extending all help as partner,” Basu told reporters.

Representatives from universities of East London, Kent and Leeds, Royal Holloway College were among those present at the roundtable organised by the British Council.

Officials from Universities UK International and Department for International Trade were also part of the delegation that met senior state officials, policy makers and representatives of top universities.