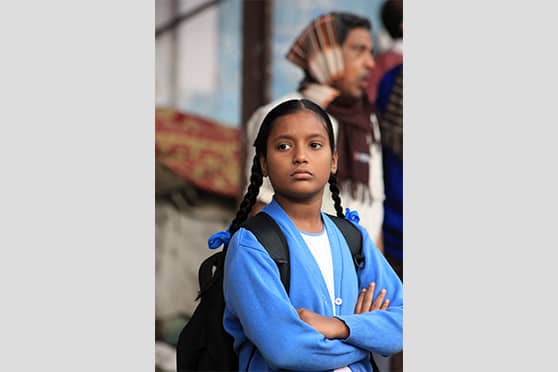 Advertisement
Summary
Each school boats of its own identity and glorious history, West Bengal Government School Teachers' Association said in a letter to chief minister Mamata Banerjee
A uniform colour code from pre-primary to Class VIII will create a mental distance between students of that level and those from classes IX to XII, the letter said

An organisation of government school teachers in West Bengal has urged chief minister Mamata Banerjee to reconsider the decision of introducing a uniform colour scheme for all state-run schools arguing that institutes will lose their distinct identity.

It has been decided that in all state-run schools, students from pre-primary level to Class VIII will have a common uniform in blue and white colour scheme, and the dress will feature the Biswa Bangla' logo of the West Bengal government. Currently, each school has its own colour-coded uniform.

“Apart from numerous state-aided institutes, there are 39 schools run directly by the state government and each of them, having a rich, illustrious heritage of 50 years to 200 years, boasts of its own identity,” West Bengal Government School Teachers' Association said in a letter to the chief minister.

"If the uniform colour pattern of students of different schools is distinct, it will be easier to differentiate students from one school to another and mark a student for any good job or misdeed. This is important for social discipline and having a proper rule of law," the general secretary of the association, Sougata Basu, said in the letter.

A uniform colour code from pre-primary to Class VIII will create a mental distance between students of that level and those from classes IX to XII, he said. This will create a division among students of each school, Basu added.

On the recent notice of the government to employ self-help groups in stitching the uniforms with standardised colour schemes, the association said the task could have been given to 'Tantuja' to make it financially viable and ensure that quality fabrics are used.