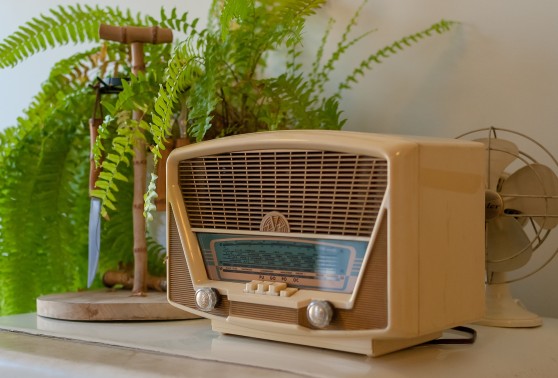 The programme will include segments like Explainers, Factfile, Examination Calender and Question of the Week with a musical break. Pixabay

Advertisement
Summary
Abhyaas, the 30-minute programme, will be aired every Saturday from 9.30pm
The topic for the first episode, aired on April 2, was Modern History; the next episode will be on Indian Polity and Constitution

The All India Radio (AIR) has launched a weekly interactive programme for job seekers and students preparing for various competitive examinations.

In a statement on April 2, AIR’s News Services Division said that the first episode of the 30-minute programme, ‘Abhyaas’, will air on 100.1FM GOLD at 9.30 pm. The public broadcaster said the programme will be in Hindi and it will be broadcast every Saturday from 9.30 pm to 10 pm.

The programme has been launched with an aim to reach out to students and job seekers preparing for various competitive examinations, it said.

“The first episode of Abhyaas for Competitive Examinations, to be on air on 100.1 FM GOLD at 9.30 pm on April 2, is on Modern History,” the statement added.

“The weekly interactive programme will include segments like Explainers, Factfile, Examination Calender and Question of the Week with a musical break,” the AIR statement said, adding, “A prominent academician will respond to the listeners’ queries.”

“For the next episode on April 9, students can send their queries on WhatsApp number 928 909 4044 or mail to abhyaas.air@gmail.com till April 5,” the statement further added, informing that the subject chosen for the next week is Indian Polity and Constitution.