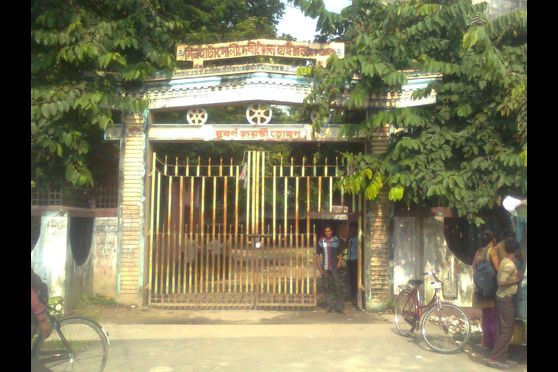 Dinhata Soni Debi Jain High School, Coochbehar, is proud of its 10 students who have made it to the Higher Secondary 2022 top 10 merit list. SOURCE: Facebook

West Bengal Higher Secondary Examinations (WBHSE) 2022 topper Adhisha Debsarma would like to be independent and ensure a better life for street children. The student of Dinhata Soni Debi Jain High School, Coochbehar, topped the WBHSE 2022 merit list with an aggregate of 99.6%. She scored 498 out of 500 marks in her total.

Sayandip Samanta of West Midnapore, placed second on the WBHSE 2022 merit list with a total of 497 (99.4%), dreams of being a doctor. In between studies, the student of Jalchak Nateswari Netaji Vidyayatan in West Midnapore enjoyed playing cricket and watching movies like Avengers.

Rohin wants to study Economics, while Soham is eyeing a place in IIT Bombay or IIT Delhi. In his free time, Soham enjoys reading and playing cricket.

The West Bengal HS council announced the WBHSE 2022 results on June 10. Students can check their scores on the council’s official website. They can also check their results on The Telegraph Online website.

Enter the details to view

A total of 272 students have made it to the top 10 merit list this year. The complete list is available at https://wbchse.nic.in/notification/Top10_Rank_2022.pdf.

The council also announced the toppers among Urdu, Nepali and Santhali students.

West Bengal chief minister Mamata Banerjee took to Twitter to congratulate the rank-holders. "Girls and boys of our districts have shown exemplary performance, while city students too make us proud,” she wrote. “Kudos to the guardians, teachers, schools. Results have been announced by the Council quickly. Next year schedule is also declared. Those who have fared below expectations must resolve to try better in future.”