UGC calls for implementation of norms on 'Gender Champions' creation 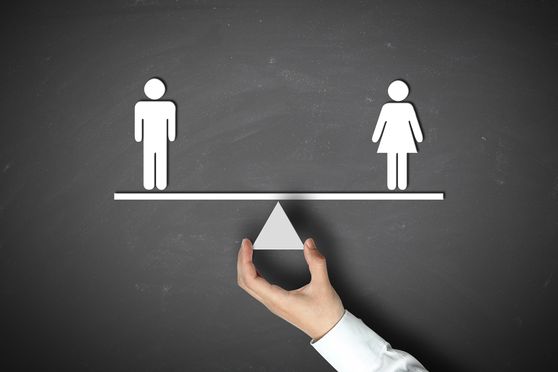 This was communicated by the University Grants Commission (UGC) in a letter to all educational institutions (HEIs) recently. Source: Shutterstock

In a bid to promote gender equality, guaranteed by Article 15 of the lndian Constitution, there is a need to change the mode of interaction at all levels- home, school, college, university, workplace, and so on. This was communicated by the University Grants Commission (UGC) in a letter to all educational institutions (HEIs) recently.

The Government of lndia -- in order to increase the outreach for creating an environment that fosters equal treatment -- has supported the creation of 'Gender Champions' in all educational institutions across the country, said the letter.

It added, 'Gender Champions' can be both boys and girls above the age of 16 years and enrolled in educational institutions. "Gender Champions are envisaged as responsible leaders who will facilitate an enabling environment within their schools, colleges and academic institutions, where girls are treated with dignity and respect," the letter said.

The UGC letter, available on its website www.ugc.ac.in under Notices, further stresses the need for creating an environment that fosters equal treatment for engagement of Gender Champions in all educational institutions across the country.

Addressing the vice-chancellors of universities, as also, principals of educational institutions and colleges among others, the UGC has called for swift implementation of the 'Guidelines for Gender Champions in Educational lnstitutions' as is available on its website (stated above).

In yet another communication recently, the UGC has also requested the universities and colleges to constitute an Internal Complaint Committee (ICC) and a special cell in their respective institutions to deal with the issue of gender-based violence and to conduct gender sensitization programmes.

Details of this letter are also available on the UGC website under Notices. Institutions have been asked to ensure that the ICC thus constituted, is working as per UGC (Prevention, Prohibitior and Redressal of Sexual Harassment of Women Employees and Students in Higher Education lnstitutions) Regulations, 2015.

The commission has also requested educational institutions to fill an online compliance of 'Gender Audit' on SAKSHAM Portal (saksham.ugc.ac.in) and also inform the same to all affiliated colleges.