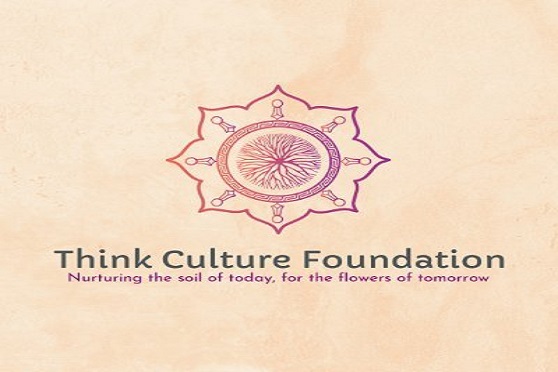 Advertisement
Summary
Think Culture Foundation is a not-for-profit organisation that believes in promoting harmony among civilisations through the promotion of arts and culture
The theme of the event was “Cultural Intelligence on Social Innovation in the Digital Era”.

Think Culture Foundation, a not-for-profit organisation that believes in promoting harmony amongst civilisations through the promotion of arts and culture, celebrated its fourth annual convention, the Think Culture Conclave (TCC) in association with Manipal University, Jaipur.

The opening note was followed with a panel discussion on how cultural intelligence has evolved in the digital era and how it enhances social innovation. The speakers who shared their focused insights in the Forum were Uma Prajapati, founder of Upasana, Auroville, Juhi Pandey, center head – Shillong, Center of Excellence for Khadi (a joint project of NIFT & MSME), Ranjitsinh Disale, Global teacher prize winner, World Bank education adviser, Shikha Jain, International expert, World Heritage UNESCO and Yan Han, founder and chairperson, Think Culture Foundation and Board director, Tianli Biotechnology, Australia.

"In the Indian context, the digital era is in the hold of the privileged, it's on us to showcase the stories that help build our societies,” said Pandey.

Think Culture Foundation (TCF) has taken initiatives to propagate cultural understanding. Among many of these steps to empower youth, women and businesses is its annual event, Think Culture Conclave (TCC). Since its inauguration in 2018, TCF has organised three annual conclaves initiating fruitful discussions and thought provoking conversations around themes that impact culture.

"Social innovation begins on ground, let's pay attention to the technology and tradition we've inherited and let's figure out how to add onto it,” said Singh.

Social Work: 5 online courses that can provide you with job-ready skills