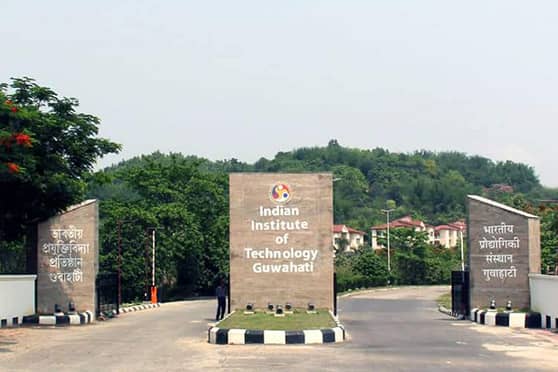 It is expected that the rising PPOs will reduce IIT Guwahati’s dependence on final placement. Facebook

Advertisement
Summary
Institute’s students received as many as 179 PPOs during the 2021-22 academic year, with 300 firms being invited for campus placement
Major companies hiring include Google, Microsoft, Apple, Goldman Sachs, Uber, Schlumberger, Graviton and Amazon among others

Indian Institute of Technology (IIT) Guwahati has seen a significant increase in Pre-Placement Offers (PPOs) this year, with the institute’s students receiving as many as 179 PPOs during the 2021-22 Academic Year 2021-22.

This is the highest number of offers in the last three years. Most of the offers were in the sectors of Information Technology, Software, Finance, Analyst and Product Profiles.

Industries are recovering from the economic aftermath of the COVID-19 pandemic this year, leading to an increase in the number of companies participating in campus placements. The whole process is being conducted in a completely virtual mode where the companies and students are participating in the process from their respective spaces.

As of November 25, IIT Guwahati has recorded 179 PPOs, which was 133 in the previous two years.

Speaking about the placements for the 2021-22 academic year, Abhishek Kumar, head of IIT Guwahati’s Centre for Career Development (CCD), said, “Team CCD is very excited and geared up for this year’s placement, which will be in a completely virtual model.”

For this academic year, 300 firms had been invited for campus placement and 600 B Tech and B Des students participated in the process. The hiring trend has been on the rise specifically for technical roles, with more companies giving PPO offers through internships.

It is expected that the rising PPOs will reduce the institute’s dependence on final placement. Major companies that are hiring from Day One include Google, Microsoft, Apple, Oracle, Sprinklr, JP Morgan and Chase, Goldman Sachs, Bajaj, Uber, Schlumberger, Graviton, Amazon, Texas Instruments, Qualcomm and Nvidia, among others.