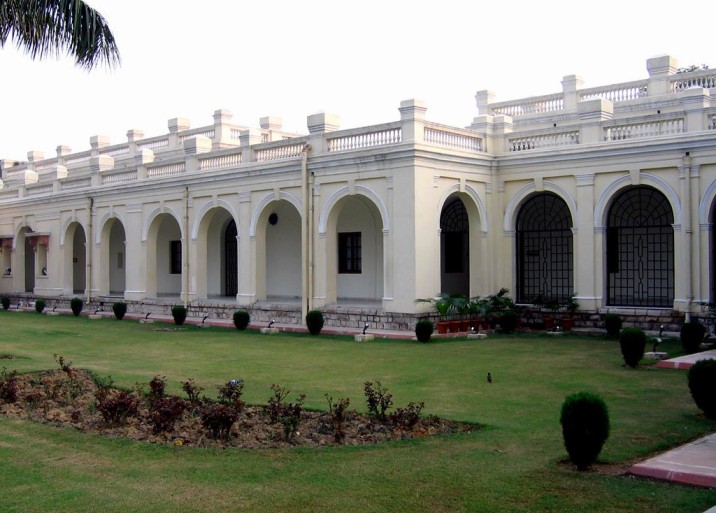 Advertisement
Summary
DU’s Statutory Body members think that students have the right to know the full syllabus of the course before its implementation
UGCF-2022 is being implemented "without proper planning and vision," wrote four Academic Council members to the Vice-Chancellor

Several members of Delhi University’s statutory bodies have urged the varsity to defer the implementation of four-year undergraduate programmes by one year, saying students have a right to know the full syllabi of these courses.

The development comes days before DU’s Academic Council meeting on August 3 to discuss syllabi for the first semester of the four-year undergraduate programmes (FYUP) based on the newly introduced Under Graduate Curriculum Framework (UGCF).

In a letter to Vice-Chancellor Yogesh Singh, four Academic Council members, including Prof Ratnesh Saxena and Dr Meghraj, and a member of University Court -- Aman Kumar -- voiced that the UGCF-2022 is being implemented "without proper planning and vision".

For the August 3 meeting, the varsity has put on the agenda the syllabus of various departments for one semester only which the University was earlier planning for two semesters at the beginning of this year, the members mentioned.

The new curriculum will be implemented from the academic year 2022-23.

The Executive Council (EC), DU’s highest decision-making body, had in February approved the UGCF-2022, as formulated by a National Education Policy cell.

The framing of the syllabus needs a "rigorous exercise" and teachers of various colleges are to be involved to ensure that the future generations get the best academic knowledge as per the undergraduate degree that they opt for, they said.

"Since the admissions are offered for the entire course and not just for one semester, the students seeking admissions have a right to know the full syllabi," the members mentioned in the letter.

"A piecemeal syllabi can't serve the purpose and would create confusion among admission seeking students not only at national level but also would discourage foreign students to take admission at undergraduate level in the University of Delhi," the letter read.

The members also pointed out that 26 papers of Skill Enhancement Courses (SEC), which were approved by the Standing Committee on Academic Matters, do not include any SEC paper recommended by science, social science and other arts departments.

This has created an impression among university academia that to accommodate the concerns of the Department of English this has been done and SEC papers from other departments are not taken care of, they said. "In view of the above, we demand that implementation of UGCF-2022 should be deferred for at least by one year and departments should be given one full year to frame the entire syllabi of UGCF, SEC papers of science, social science and arts departments should also be included among SEC, and English should be retained as a choice in AEC papers," the letter read.

LAMP Fellowship: In conversation with former LAMP Fellows about their experiences & m. . .