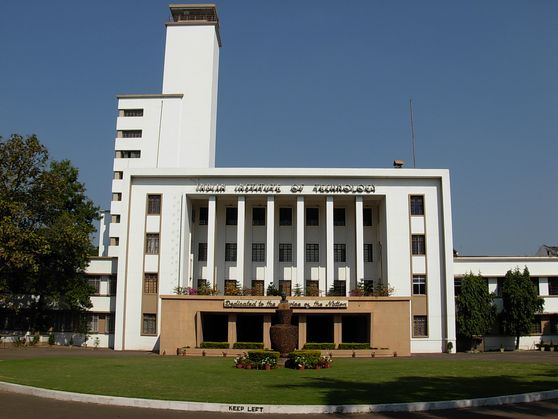 Former Chairman and Managing Director of Power Grid Corporation, Dr Rajendra Prasad Singh, has been appointed as the New Chairman of the Board of Governors of IIT Kharagpur, the premier higher educational institution said in a statement on Wednesday.

Singh, currently the chairperson of the Board of Governors, IIT Bhubaneswar, has been given the additional responsibility of IIT Kharagpur effective from July 12, 2022, the statement said.

Apart from being the former Chairman and Managing Director of the Power Grid Corporation and Independent Director of Azzure Power Global Ltd, Singh had been the Chairman of the Board for NIT Patna for a period of three years from 2009-2012.

He completed his B.Tech and M.Tech in Mechanical Engineering from Banaras Hindu University and began his career at TISCO in power generation, operation and maintenance of power projects. Singh succeeds Dr Sanjiv Goenka, as the new Chairman, IIT Kharagpur. A corporate bigwig Goenka is the founder and chairman of RPSG Group.

Prof Virendra Kumar Tewari, Director, IIT Kharagpur was quoted as saying in the statement, “We welcome Rajendra Prasad Singh as the new Chairperson of the Board of Governors of IIT Kharagpur and look forward to his able guidance, constructive ideations and supportive encouragement in reshaping this institute for its future aspirations.”