CBSE Results 2022: Result to be out on time, says Dharmendra Pradhan 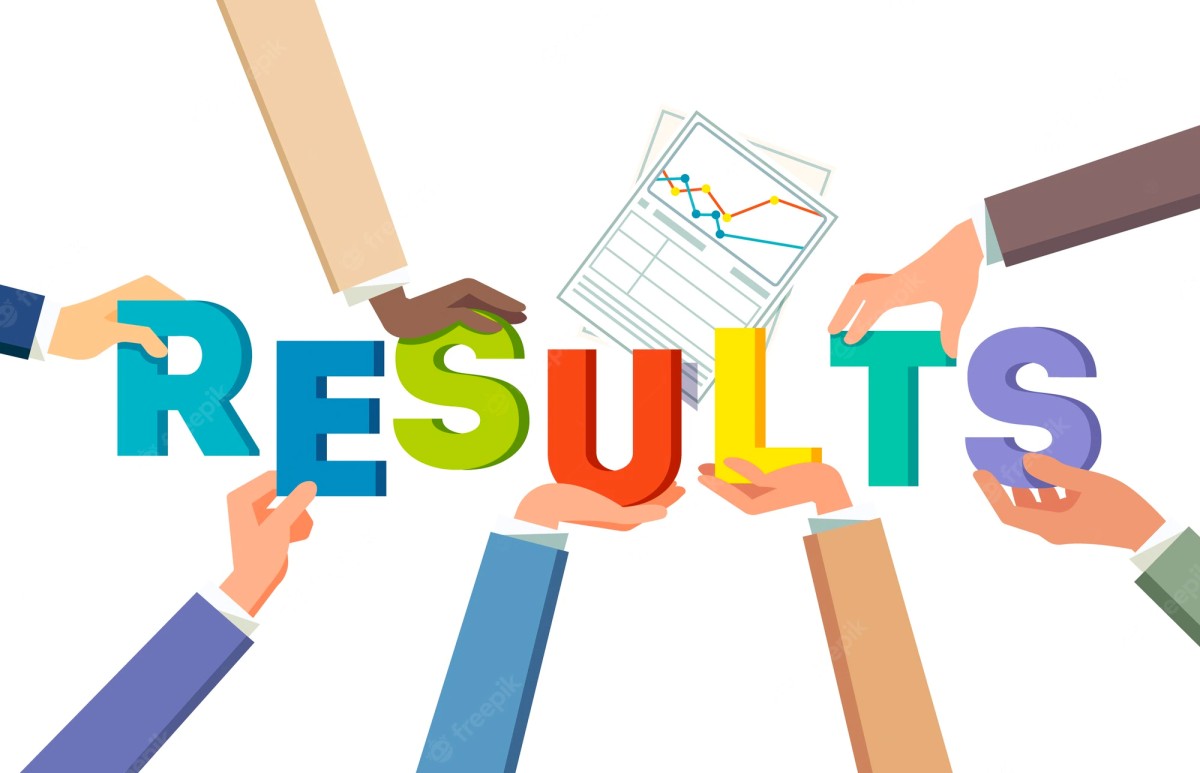 The Education Minister says there will be no delay in publishing of results from the CBSE’s end. Source: Freepik

Advertisement
Summary
Union Education Minister Dharmendra Pradhan announced on Sunday that CBSE Board examination results will be out on time, without any delay
The board has recently reached out to universities and higher educational institutes in the country, to schedule their admission dates in accordance with the announcement of the Plus 2 results

Amid growing concerns among students across the nation surrounding the delay in Central Board of Secondary Education (CBSE) 10th and 12th Board Examination results, Union Education Minister Dharmendra Pradhan reassured students on Sunday that results will be out “on-time”.

“There is no delay in the CBSE result. CBSE exams were going on till June 15. After that, checking takes 45 days. I spoke with CBSE yesterday only and the results will come on time,” he said. Results are expected to be out by the last week of July.

Students can check the results on CBSE’s official websites: cbseresults.nic.in and results.cbse.nic.in. In addition, results will also be available on DigiLocker, UMANG app and on results.gov.in.

Students have been expressing their distress over the delay in the announcement of the results. Over the past month, they have taken to Twitter to appeal to CBSE and the Ministry of Education. Their primary concern has been securing college admissions, since most Indian and international universities have their deadlines set in either July or August.

On CBSE’s request, the University Grants Commission (UGC) has recently reached out to universities and higher educational institutes in the country, asking them to schedule their admission dates in accordance to the announcement of the Plus 2 results.

Meanwhile, students have also started a campaign on Twitter with a hashtag: #BestofEitherTermSubjectWise as well as a Change.org petition on the same, demanding that the board determines the results based on the best of either Term 1 or Term 2 of the examination and not cumulatively. It remains to be seen how the board responds to this particular request.