CAPF Recruitment 2022: Two lakh youths have been recruited in past 5 years 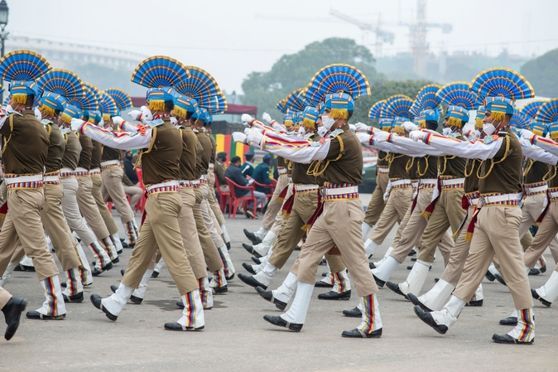 Advertisement
Summary
The CISF recruited 12,482 youths, the ITBP 5,965 and the Assam Rifles recruited 5,938 youths in the last five years
A home ministry official said the government has decided to fill up existing vacancies in the Central Armed Police Forces by December 2023

On October 22, Prime Minister Narendra Modi launched a recruitment drive for 10 lakh personnel, a major chunk of the Central Armed Police Forces, to be appointed in the next 18 months.

Appointment letters have already been handed over to 75,000 newly inducted appointees. According to home ministry data, as on July 31, 2022, there were 84,659 vacancies in the six Central Armed Police Forces.

The CRPF is deployed for internal security duties, maintenance of law and order and anti-militants operations in Jammu and Kashmir and the Northeast. The CISF guards vital installations like nuclear plants, key industries, metro networks and other important government buildings.

The ITBP guards the 3,488-km-long Sino-Indian border. The SSB guards India's borders with Nepal (1,751 km) and Bhutan (699 km). The Assam Rifles guards the 1,643-km-long Indo-Myanmar border and carry out anti-militancy operations in the Northeast.