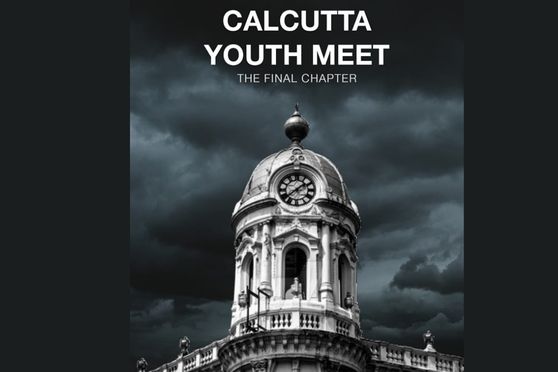 Calcutta Youth Meet: The Final Chapter brings you the most exciting events in various categories. Bengal's young talent doesn't have as much access to major platforms as any other city. Calcutta Youth Meet, organised by Script Productions, offers young adults (aged 18 to 25) a venue to display their magic & talent.

The Calcutta Youth Meet's theme, which celebrates the anniversaries of prominent figures in Indian cinema and culture, changes each year to heighten the event's elegance. It offers broad exposure and the chance to interact with a variety of people from different fields, some of whom are also celebrities. The final chapter of the Calcutta Youth Meet will be held at Gyan Manch on 26September 2022.

Here is the list of events and the name of the judges:

Script Productions, situated in Kolkata, is an independent youth organisation established by a group of high school and college students who share a passion for film and culture. These students have expanded their interests and have since organised a few events on their own. The team has also had the good fortune to work with celebrities like Amitabh Bachchan, Tinu Anand, Purnima Dutta, Sandip Ray, Sabyasachi Chakroborty, and SS Rajamouli, among other well-known names in the entertainment sector. By giving young people a platform to improve themselves and a chance to work while they learn through our internship programmes, Script hopes to empower them to make the future better than the present.