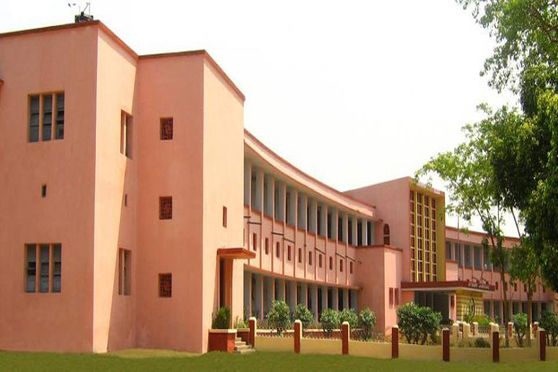 Quantum computers are capable of carrying out calculations much faster and beyond the ability of classical computers. Source: BIT Sindri

Advertisement
Summary
The virtual session was addressed by BIT Sindri alumnus Pranjal Kumar Phukan
Quantum Computing can be used as an impactful tool in solving problems in Biotechnology, Medicine, Blockchain and Chemical Engineering

The Training and Placement (TAP) Cell of BIT Sindri organised a webinar on ‘Quantum Computing: Introduction and Application’ on January 8.

The virtual session was addressed by the founder of Timber Advisors Private Limited and an alumnus of BIT Sindri, Pranjal Kumar Phukan.

The session focused on introducing students to the new and rapidly developing field of Quantum Computing and its application in different sectors. There were nearly 100 participants in the webinar.

The session began with a welcome address by the training and placement officer, Ghanshyam, who gave a brief introduction about Phukan.

In his keynote address, Phukan highlighted the importance of Quantum Computing in tackling modern-day challenges. He said it can be used as an impactful tool in solving problems in fields such as Biotechnology, Medicine, Blockchain and Chemical Engineering.

To elucidate the difference between Quantum Computing and Classical Computing and to make things clearer for students, Phukan gave a point-to-point comparison between both models. He emphasised that quantum computers are capable of carrying out calculations much faster and beyond the ability of classical computers. He explained some salient features of Quantum Computing such as superposition and entanglement.

Phukan explained the different quantum technologies being used by companies such as Google, IBM and Intel.

To make students aware of the applications of Quantum Computing, he cited some industrial applications, including quantum simulations, optimisation and quantum Artificial Intelligence, which are used in drug development, blockchain and climate forecasting.

“The session was very insightful and gave the participants much information about this very lucrative field of science,” Ghanshyam said.