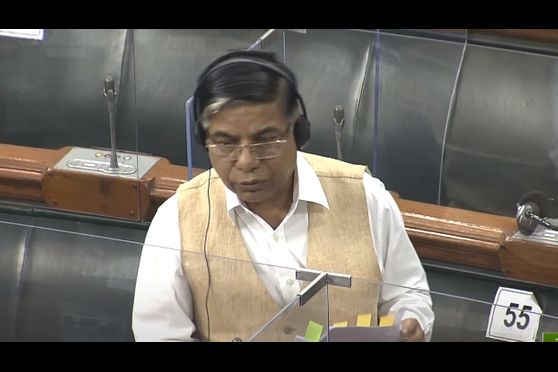 Advertisement
Summary
A total of 3,230 teaching posts are vacant in IITs and 403 in the IIMs
IITs not to be renamed after great leaders, minister says

Central universities have around 6,229 teaching and 13,782 non-teaching vacancies, Union minister of state for education Subhas Sarkar has said.

The minister presented the statistics in the Rajya Sabha on December 8.

“Occurrence of vacancies and filling up of posts is a continuous process and institutions publish rolling and need-based advertisements to fill the vacant positions following the due process. The Union ministry of education from time to time instructs institutions to follow the provisions of reservation to fill the vacancies, including the vacancies of SC, ST, OBC and EWS,” Sarkar said.

He was responding to after a written question presented to him in Parliament.

“All higher educational institutions functioning under the administrative control of the ministry have been instructed to fill faculty positions that are lying vacant, especially in the SC, ST, OBC and EWS category in their institutions, by way of a special drive and in a mission mode manner within a period of one year starting from September 5, 2021 to September 4, 2022,” he added.

Earlier this week on December 6, Sarkar was also asked in the Lok Sabha whether the Indian Institutes of Technology (IITs) will be renamed after the great leaders of the respective states. “The government has no proposal for amending the names of the Indian Institutes of Technology (IITs) after great leaders of the states wherein they are situated,” he said.

Podcasts that simplify the art of running a start-up

University of Auckland launches support packages for students from India