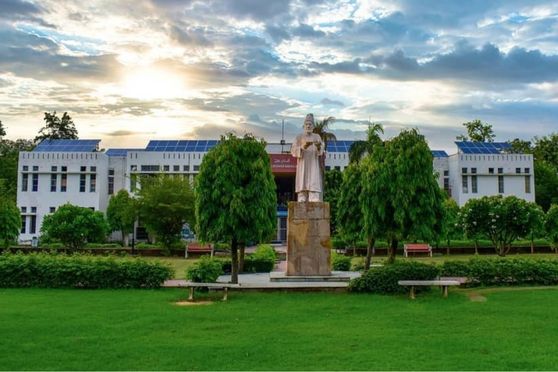 The university declined any responsibility for Jamil's personal comments, according to a statement from Jamia's Public Relations Office, which also asserted that the statement is factually inaccurate. The report also mentions Jamia Millia Islamia Vice Chancellor Najma Akhtar's remarks, confirming the crisis that the university is facing. The university has clarified that the vice chancellor has not made any such remarks in the recent past.

According to UGC letters dated 1st September 2022, "The Vice Chancellor herself has announced publicly at the Teachers Day function on 5th September 2022 based on the UGC letters dated 1st September 2022 that the UGC has released a substantial grant for the university to meet all the funds required for pending medical bills, reimbursement of tuition fee, post-retirement benefits, etc. and will very soon release more grants to meet other requirements of the university,

The statement added, “Accordingly now the additional grant and salary grant have been sanctioned by the Ministry of Education/UGC letters dated 22 September 2022," the statement read. Prof. Majid Jamil has spoken to the media without confirming the same with the university administration, the varsity said. "The university does not take any responsibility for his personal comments," it added.