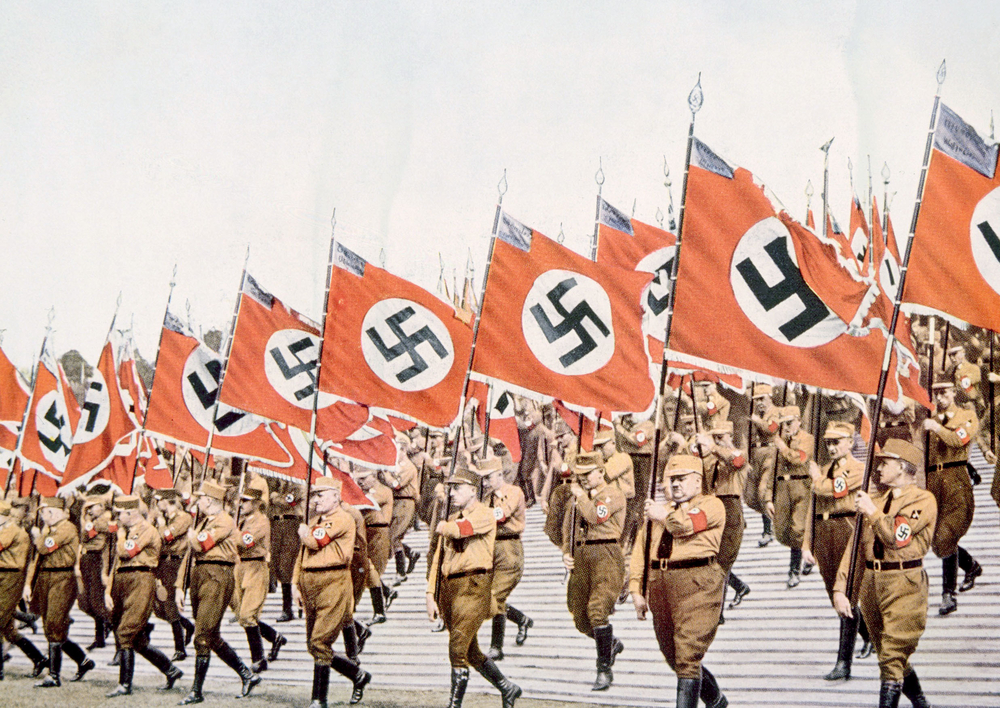 “Aap chronology samajh lijiye.” These words, spoken by the Union home minister, Amit Shah, to describe the sequence that would unfold with the passage of the Citizenship (Amendment) Act, have acquired cult status in the sphere of contemporary political dialogue.

Shah went on to join the sinister genes that would, eventually, lead to the creation of a monstrous organism. He said that the CAA would be followed by the National Register of Citizens, and that the NRC would be enforced not only in poll-bound Bengal but also the rest of India.

Public protests — they have been massive and, to the Bharatiya Janata Party’s discomfiture, are enduring — have brought Shah’s India Genome Project to a temporary halt. Even the prime minister, forced on to a rare strategic retreat, had to issue a statement, suggesting that since 2014, the year India willingly chose to bear the crushing weight of the Narendra Modi regime, the NRC had not been discussed by his government.

What is often forgotten as a result of the smokescreen that has been created after Shah let slip his ‘chronology’ is that the prime minister had beaten Shah in the race to offer rushes of the India Genome Project. Even before Shah had spoken, Modi had made it clear that the period between 2019-2024, the term of the current Parliament, would be used to prepare the foundation of an altogether transformed nation which would rise, possibly from the ashes of the older, pluralist Republic, in 2047, the 100th year of Indian Independence.

Constitutionalists have been critical of the contours of a nation being birthed on a Petri dish inside an ideological laboratory. But a singular aspect of the sequence that Modi and Shah have unveiled remains relatively underexplored.

‘Chronology’ — its etymological roots have grown from chronologia (Latin) — embraces the philosophy of immaculate arrangement. It prioritizes the principles of periodization and of continuity of a time, real or imagined. Chronology is thus suffused with the spirit of symmetry, solidity, endurance and order. This apparently seamless intersection of metaphorical lines, quite tellingly, is integral to the imagination and the aesthetics of totalitarian societies. Unsurprisingly, totalitarian architecture, the style that came into prominence as Western Europe began to witness the storm surge of a toxic political ideology, idolizes the kind of symmetry — or should that be chronology? — that would be appreciated by Shah and Modi.

While clinically examining the appreciation of the clean, cool Modernist line by the authoritarian regimes of the twentieth century in a piece that appeared in The Guardian years ago — the article coincided with ‘Architecture Week’ — Peter Franklin noted wryly that both Nazi Germany and Stalinist Russia may have trumpeted the return to the neoclassical style but could not quite sever the umbilical cord that kept these authoritarian States tied to some of the ugliest features of modernist artistic traditions. “The... styles,” Franklin argues, “demonstrate a contempt for all that is unplanned, organic and vernacular.”

This contempt could well be read as an intrinsic, psychological anxiety as well as fear of what, in the authoritarian mind, is an entity –— a polity or a people — that has the power to challenge the regime’s levers of control. Totalitarian ethics thus seeks to mask its terror of the seemingly chaotic by being uncompromising in terms of architectural scale. Adolf Hitler, Franklin lets his readers know, had planned to build a New Berlin that would be dominated by a single building so colossal that it would be able to accommodate its own weather system topped up by cloud and rain. Hindutva technology is yet to scale the dizzying heights of creating or controlling weather but its architectural marvels would have certainly made Hitler look up in awe. The Rs 2,989 crore worth ‘Statue of Unity’, that of Sardar Vallabhbhai Patel, now watches grimly over Gujarat from a staggering height of 790 feet; the figure of Rama — it is estimated to cost the exchequer Rs 2,500 crore — that Yogi Adityanath plans to erect in Ayodhya, is expected to hover at 725 ft.

What makes the concept of symmetry (or chronology) crucial is that it functions as the site of convergence of the political imagination and the aesthetics of totalitarian regimes. However, what the fire of forced fusion — symmetry to the tyrannical eye — illuminates are fault lines that inform the human understanding of symmetry itself. The India Genome Project of Modi and Shah views symmetry much like the Modernist line — seamless, but also soulless and pliant. But there is, as India’s civilizational ethos has revealed over millennia, another kind of symmetry, the line that has been followed, thus far, by this chaotic democratic set-up. This unity, always tenuous but also profound, is kept in place, often barely, by the symphony of resistance, dissent and enquiry. It is this cacophony and its crudeness that have invested Indian democracy with a fierce will to assess itself repeatedly, to shun complacency, to evolve — towards greater good.

Inside Hitler’s Bunker: The Last Days of the Third Reich is instructive in this exploration of order, chaos and their interchangeability. In it, Joachim Fest describes the claustrophobic horror unfolding inside the Führerbunker, “the constant drumming of the generators, the smell of diesel and urine... the dim lights, the endless conferences of generals and Nazi officials interrupted by messengers with more disastrous news”. The disintegration of Hitler’s reich must have been of apocalyptic proportion. What the sights and sounds of destruction, ably chronicled by Fest, convey is the ultimate fate of a tyrant. Committed to a flawed symmetry, consumed by a morbid desire for order and authority, he was, in his final hours, being devoured by chaos — his ultimate nemesis.