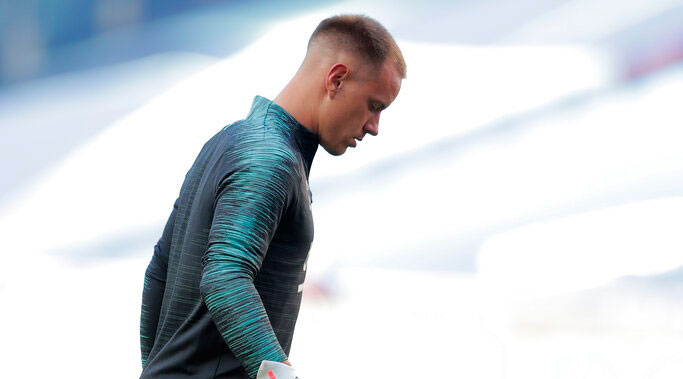 Barcelona goalkeeper Marc-Andre ter Stegen took on Bayern Munich’s Manuel Neuer in a public spat last year over the Germany goalkeeper’s jersey and the confrontation will be played out on the pitch in Friday’s Champions League quarter final here.

Only Lionel Messi can rival Ter Stegen, 28, for the title of Barca’s most decisive player in the last few seasons, but his heroics for his club have not been enough to overhaul Neuer, 34, on the international stage.

Neuer was sidelined for eight months in the build-up to the 2018 World Cup but slid right back into the team at Ter Stegen’s expense in time for the tournament, where Germany had their worst display since 1938 as they crashed out in the group stage.

But Neuer remained Germany’s number one and captain, even as they underperformed in the Uefa Nations League and Euro 2020 qualifiers.

Ter Stegen finally snapped in September after sitting on the bench against Northern Ireland and the Netherlands, saying: “Not playing was a tough blow.” 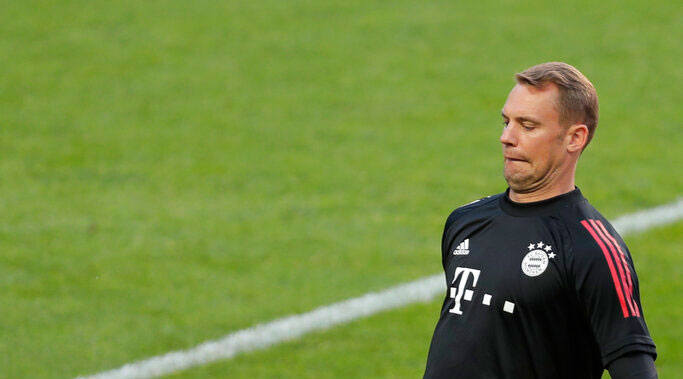 Neuer was the first to strike his teammate down, saying Ter Stegen’s comments did not help team unity. The Barca ’keeper curtly responded that it was not up to Neuer to dictate how he should feel.

Bayern’s then president Uli Hoeness waded into the debate, incredibly remarking that his club would stop sending Bayern players to internationals if Neuer was removed from the team for Ter Stegen.

Despite a couple of high profile errors, Neuer is fresh from leading Bayern to a league and cup double and remains convinced he is the best despite his age.

And the focus will also be on Robert Lewandowski, whom Bayern legend Lothar Matthaus recently described as being even better than Messi. The Polish striker will have a chance to stake his claim for the title of the world’s best player as he goes head to head with the Argentine genius.