The Telegraph picks its big 6 winners

Why: Sam Mendes’s epic yet intimate film centred on World War I is both a narrative win and an impressive technical achievement. Immersive and captivating, 1917 is a masterclass in suspense-building and strikes a chord because it captures both the manic madness and the pathetic futility of war. As a piece of filmmaking alone, it scores for Mendes’s assured direction and Roger Deakins’s compelling frames, powered by George Mackay’s central performance. A favourite going into the Oscars — it has notched up 10 nominations in various categories — 1917 deserves to win Best Picture because it’s that rare film that has the power to be breathtaking and yet leave you breathless.

Awards so far: The Golden Globe and BAFTA awards for Best Film.

Close contender: Parasite. The first South Korean film to be nominated for Best Picture — as well as Best Director — can easily be counted as one of 2019’s best films, with Bong Joon-ho crafting a brilliant social satire that is at once entertaining and thought provoking. Parasite is a strong contender because it’s wildly original and refuses to be pigeonholed into any one genre. 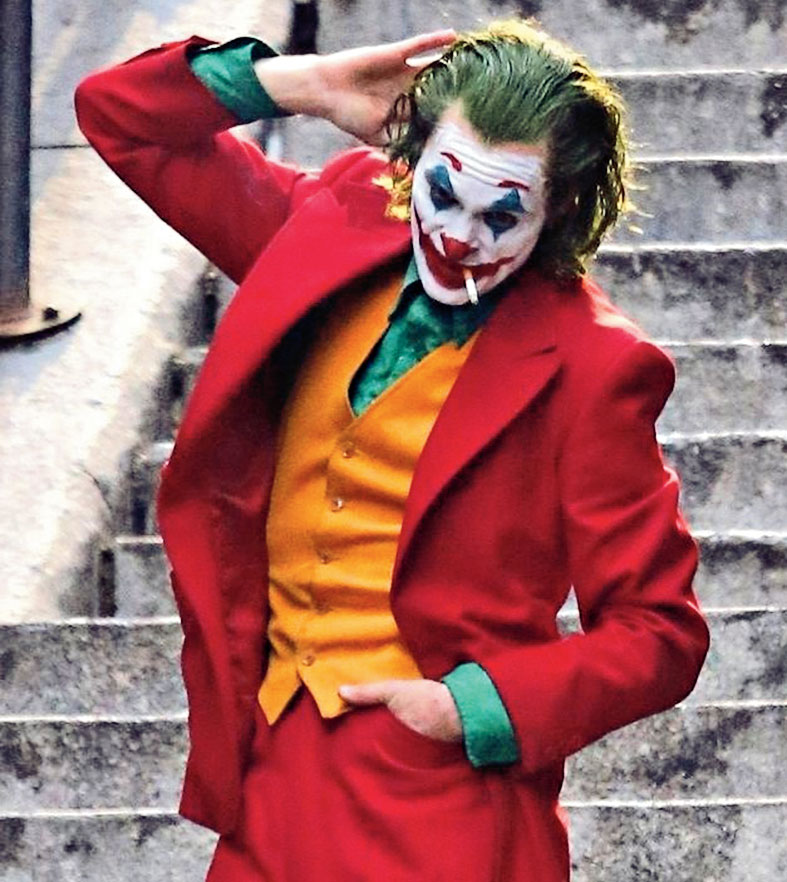 Why: The Todd Phillips film may have been deeply polarising, but there was no doubting the impact of Joaquin Phoenix’s jaw-dropping turn as the title character. Phoenix inhabited the emaciated frame of Arthur Fleck in a way very few others could have, using his body as a weapon to tell the tale of a man who repulsed and intrigued in equal measure. His performance was raw and visceral, twisted yet poignant and eventually, heartbreaking and very, very brave. This is, honestly, Phoenix’s Oscar to lose.

Close contender: Adam Driver. Driver — along with Scarlett Johansson — is the heart and soul of Marriage Story, turning in a performance that’s heartbreakingly real and without a doubt his career-best act. He owns most of the scenes he’s in, from that poignant singing of Being Alive to the ugly meltdown towards the end. 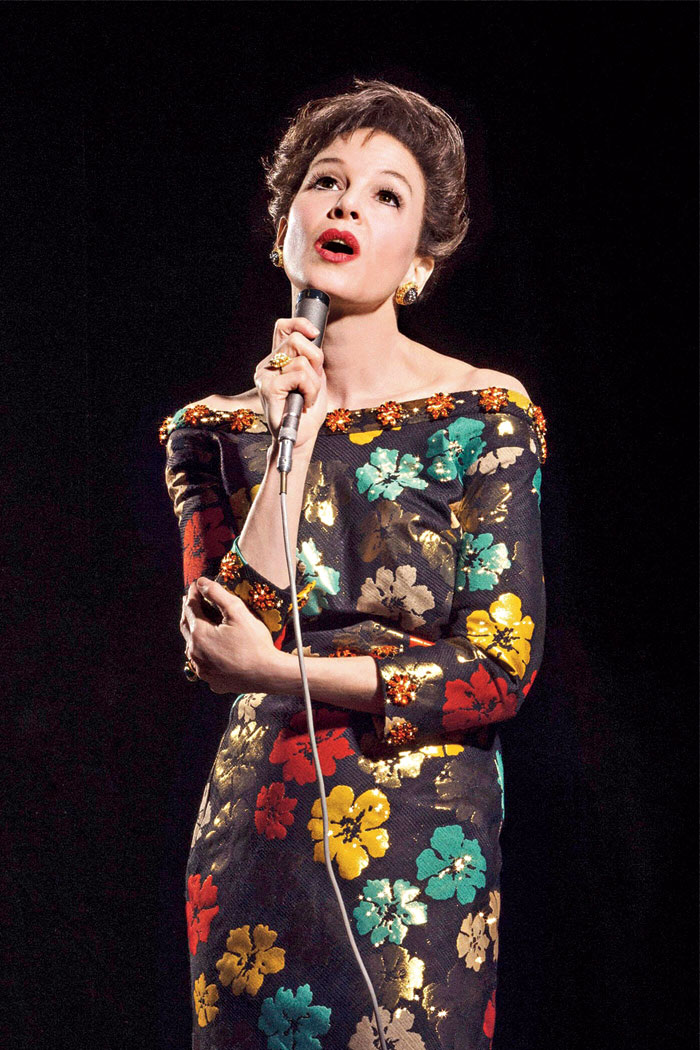 Why: Simply because it’s the performance of a lifetime. Renee Zellweger slips effortlessly into the shoes of the legendary Judy Garland, not only committing herself fully to rendering some iconic musical numbers, but of effectively and emotionally portraying a woman teetering on the brink of physical, mental, psychological collapse. The film may be erratic, but Zellweger doesn’t put a foot wrong, playing her part with poise and power, grace and grit.

Close contender: Scarlett Johansson. Those eyes in the scene at the lawyer’s office when she’s talking about her failing marriage... that’s enough for Johansson to bring home an Oscar. Bringing in both complexity and vulnerability — something that the script sometimes lacked — the actress’s raw performance, deeply felt and shorn of any artifice, is what makes the narrative soar. 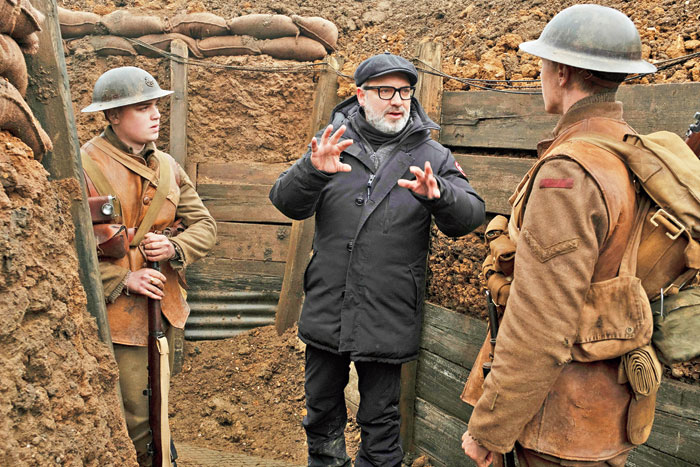 The Telegraph pick: Sam Mendes for 1917

Why: With 1917, Sam Mendes once again reinforced that he’s a master of his craft, in this physical and psychic exploration of the devastating consequences of war. Set in the trenches of World War I, 1917 scores for Mendes’s innate ability to meld stunning visuals with a strong emotional core. He makes 1917 a cinematic achievement in technique, but also a searing and moving film that doesn’t have to shout to get its point across.

Awards so far: All the big ones — Golden Globe to BAFTA.

Close contender: Bong Joon-ho. Parasite has broken barriers of language to make a place in the hearts of film buffs across the world. So there’s no reason why Bong Joon-ho — who traverses various genres and makes even the smallest moments monumental — can’t walk away with the Best Director honour, even if it’s for a foreign film. Alfonso Cuaron did for Roma last year! 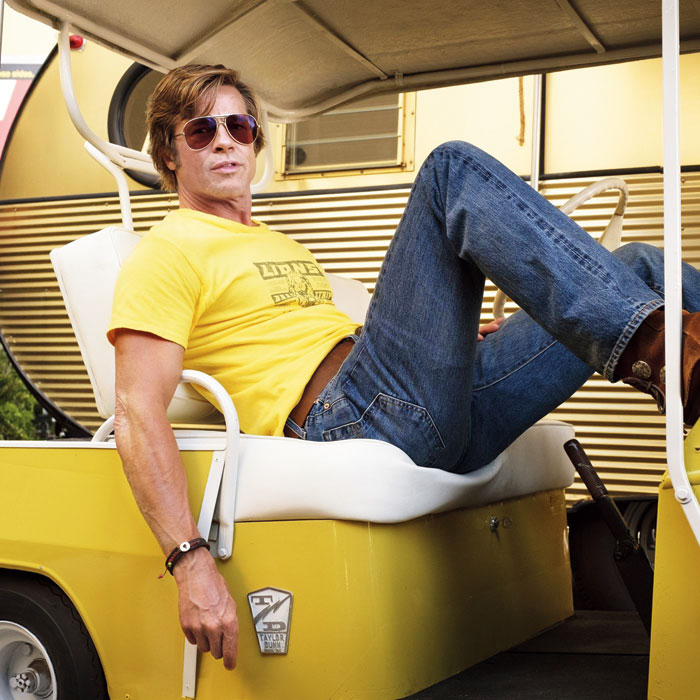 Nominees:
Tom Hanks (A Beautiful Day in the Neighborhood)
Anthony Hopkins (The Two Popes)
Al Pacino (The Irishman)
Joe Pesci (The Irishman)
Brad Pitt (Once Upon a Time in Hollywood)

The Telegraph pick: Brad Pitt for Once Upon a Time in Hollywood

Why: Pitt is easily the favourite to win in this category comprising heavyweights. Why? Well, the man shines in Tarantino’s ode to Hollywood, bringing charm, coolth and charisma to his role of a body double in the ’60s who metamorphoses into fading star Rick Dalton’s (played by Leonardo DiCaprio) chauffer, drinking buddy and one-man entourage. This is vintage Brad Pitt and yet the actor brings an emotional depth to his character that makes Cliff Booth a winner.

Close contender: Anthony Hopkins. Well, if there is one man Pitt won’t mind losing to, it’s his erstwhile mentor, Tony Hopkins. The 82-year-old actor delivers a masterclass in every minute of his screen time in Fernando Meirelles’ The Two Popes, bringing both humaneness and humour to his rough-around-the-edges, conservative character. 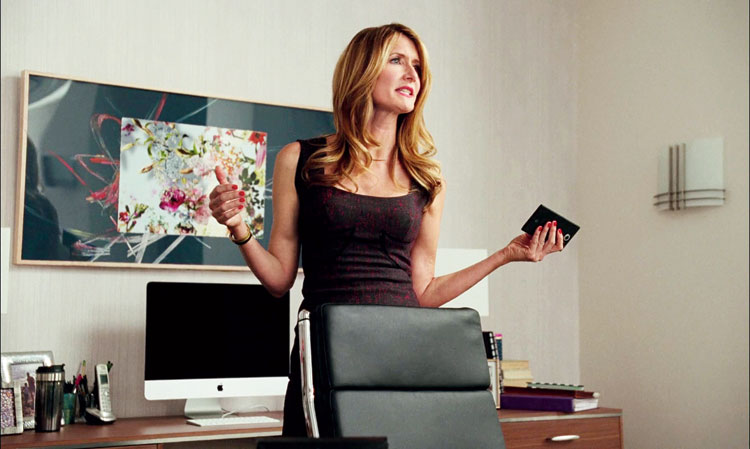 5

Laura Dern in Marriage Story
Still from the film

Why: There is very little chance that Dern will not win an Oscar for her tough-talking, power-woman act in Marriage Story. As a tigerish divorce lawyer who is determined to win at all costs, Dern owns the screen, crowning a role that instantly reminds you of her turn in Big Little Lies, with that monologue in her office that remains one of the most memorable bits of a very memorable film.

Close contender: Florence Pugh. Pugh’s Amy March in Greta Gerwig’s adaptation of the classic Little Women is the film’s breakout heroine. While Amy has always been the brat, the film presents her as a fiercely independent woman who knows her mind, with Florence Pugh — riding on the praise for her turn in Midsommar, besides Little Women — springing a pleasant surprise.