The 6ft 4in, aristocratic Swede’s command of the English language opened up horizons in Hollywood and elsewhere

Max von Sydow, the international film star known for his collaborations with Swedish director Ingmar Bergman, died on Sunday aged 90, after a career that spanned over half a century. The 6ft 4in, aristocratic Swede’s command of the English language opened up horizons in Hollywood and elsewhere, including roles for top-flight directors like William Friedkin, Steven Spielberg, John Huston, David Lynch and Martin Scorsese, as well as turns in franchise smashes like Star Wars: The Force Awakens and Game of Thrones. Here are 10 movies that highlight his best work: 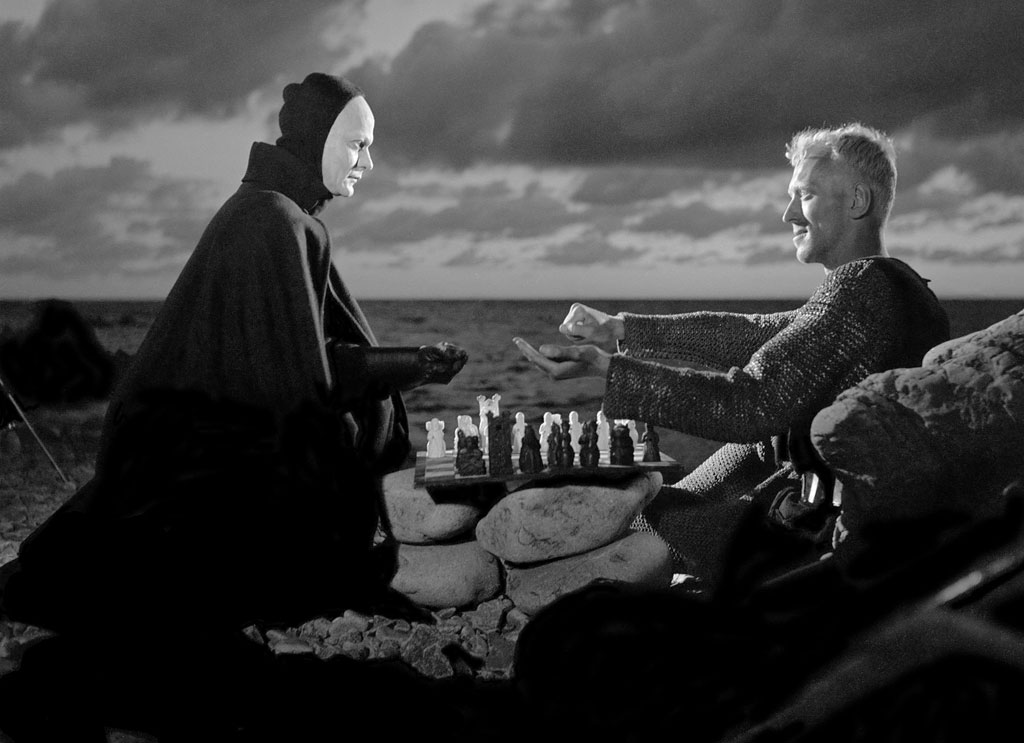 1

A still from The Seventh Seal (1957), where the knight, played by Max von Sydow, challenges Death to a game of chess
Twitter/@TheAcademy

The remoteness of God is at the centre of this Ingmar Bergman film, whose most memorable scene is the one in which the knight, played by von Sydow, challenges Death to a game of chess. If he wins he lives. Von Sydow’s character, Antonius Block, is traversing a medieval landscape ruined by the Black Death — a metaphor for the fears of mankind in the face of a modern world seemingly on the verge of apocalypse.

Three herders rape and murder Karin, a virginal woman played by Birgitta Pettersson, as she passes through the forest to deliver candles to the church. Her devout parents find their most sacred beliefs challenged when the killers inadvertently seek shelter in their home, carrying an incriminating piece of her clothing with them. As the girl’s father, von Sydow’s anguish and desperation turn to cold resolve, but Bergman hasn’t fashioned anything like a typical rape-revenge scenario. 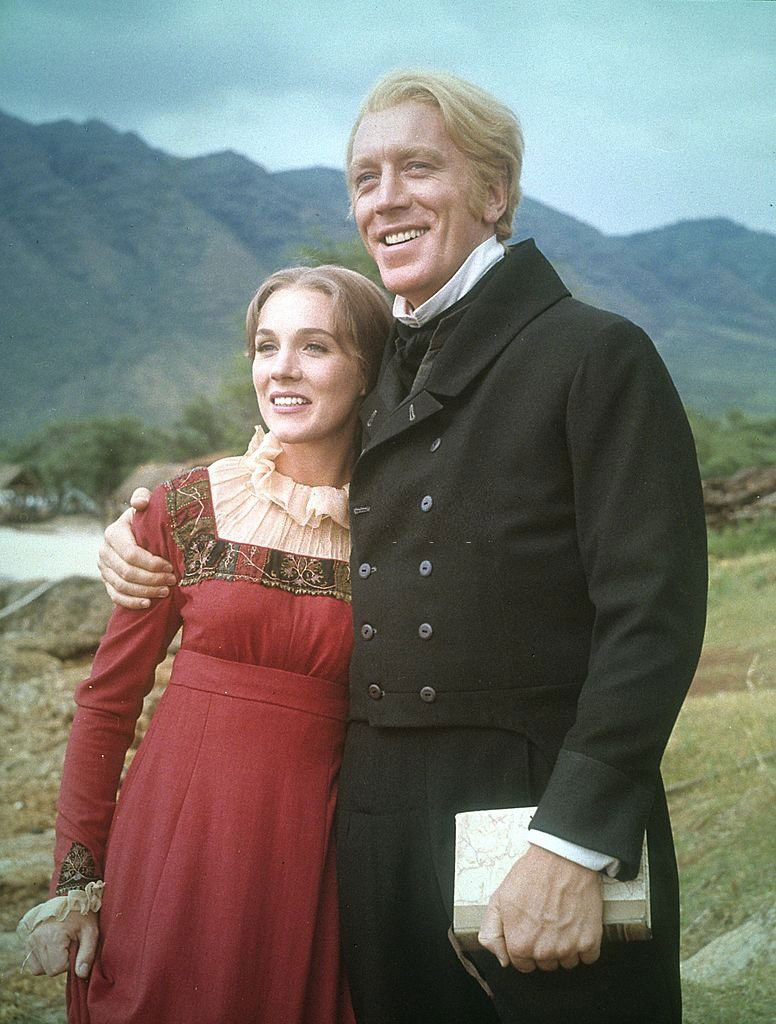 George Roy Hill’s three-hour epic, loosely adapted from James Michener’s best-selling novel of the same name, is an austere historical drama about the folly of missionaries trying to convert Hawaiian “savages” to Christianity in the early 1800s, as well as an escapist spectacle involving a love triangle. Von Sydow gives a towering performance as Abner Hale, a stiff reverend who volunteers for this religious endeavour, but needs to find someone to marry first. He begins an awkward courtship with a younger woman (Julie Andrews) that’s complicated by her open-ended relationship with a seaman (Richard Harris, who replaced Charlton Heston in the role).

Yet another von Sydow-Bergman collaboration. Produced as the Vietnam War was in full effect, Shame is a radical war movie of sorts, set largely in a rural idyll where two former violinists, played by von Sydow and Liv Ullmann, have holed up to escape a civil war. When the conflict comes to them, however, they’re forced to make decisions that reveal difficult truths about their individual integrity and their relationship.

Director Jan Troell again brings together von Sydow and Liv Ullmann, playing the Larsens, a couple from rural Sweden in the mid-1800s who are facing too many cruel harvests to feed their family. So they and other family members decide to emigrate to a farm in the Minnesota territory, a journey that Troell documents with painstaking ardour. The Emigrants was followed by a sequel, The New Land, also featuring von Sydow. 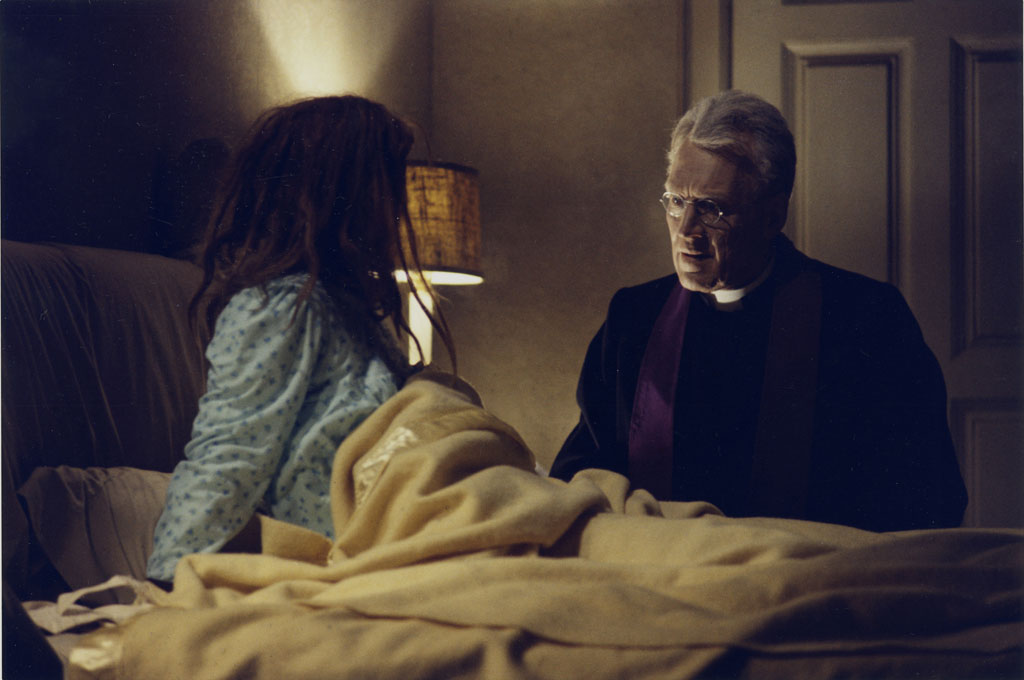 For his horror classic, based on William Peter Blatty’s novel, director William Friedkin, fresh from his Oscar win for The French Connection, cannily seized on the religious gravitas of von Sydow’s performances in Bergman’s film to make him the wedge between a possessed girl (Linda Blair) and the Devil incarnate. As Father Merrin, von Sydow plays an exorcist who’s essentially tasked with putting to rest an evil he inadvertently summoned on an archaeological dig, joining a younger priest in an effort to expel the demon that’s taken residence in Washington DC. Friedkin’s technical mastery accounts for much of the reason The Exorcist is held in such high esteem, but performances like von Sydow’s add a human dimension to the shocks.

In Sydney Pollack’s post-Watergate political thriller, von Sydow appears as a fedora-donning hitman who leads a massacre of a CIA office that kills all but Robert Redford’s intrepid code-breaker. Von Sydow is chilling as the calm, implacable villain.

Woody Allen’s admiration for Bergman made it an inevitability that he would cast the Swedish legend’s favourite actor in one of his films. Woody chose one of his best — a sophisticated comedy-drama about siblings whose familial bonds are strained by their love lives. Ranting about Auschwitz and the debased value of American culture, von Sydow’s aging artist has worn down his former-student-turned-lover (Barbara Hershey), who wants to leave him while she still has a shot at romance. Von Sydow’s dyspeptic intellectual speaks like an Woody mouthpiece, but he also conjures the deep hurt and rage of an older man who’s lost his fountain of youth. 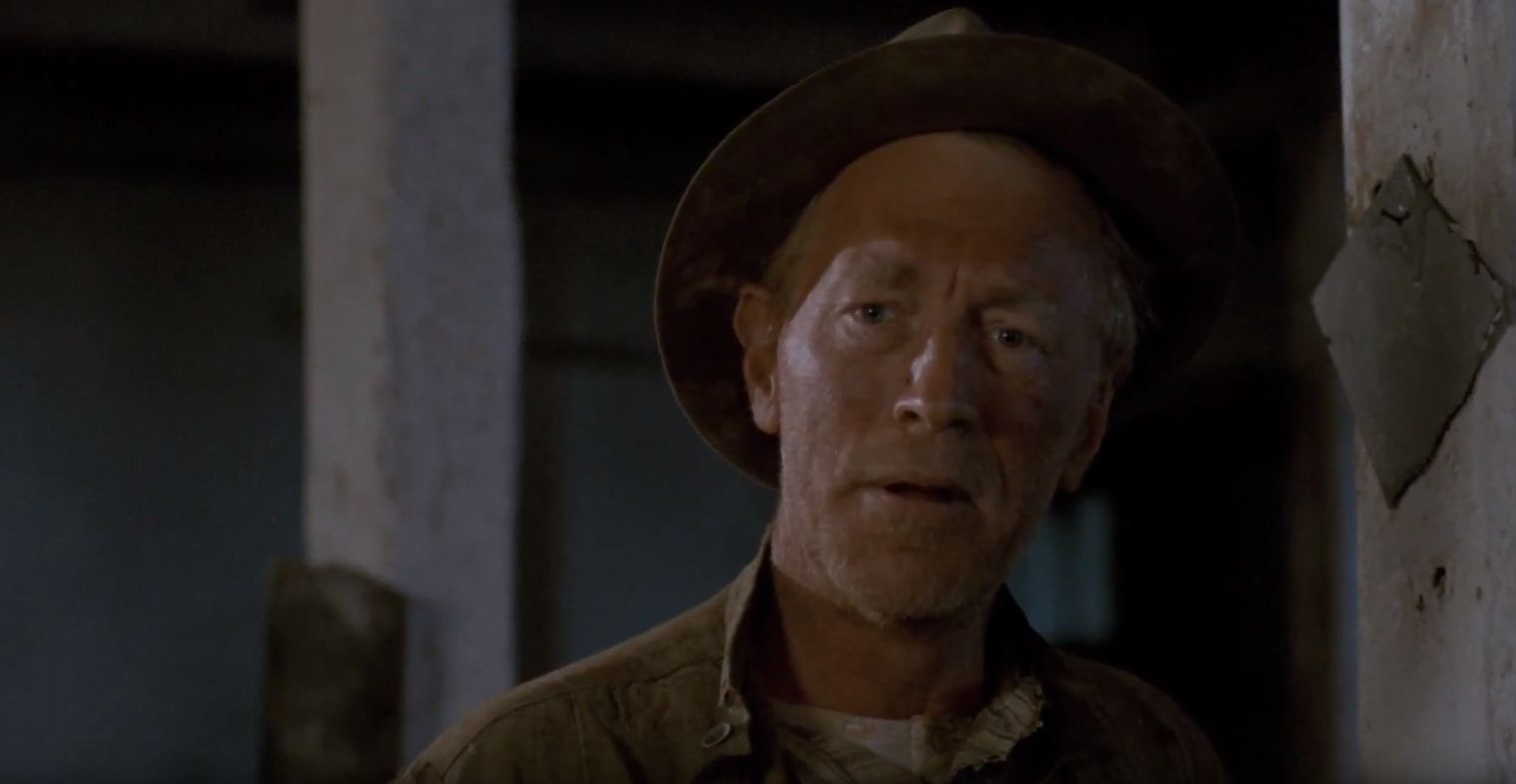 Winner of both the Palme d’Or at Cannes and the Oscar for best foreign language film, Pelle the Conqueror (which beat Mira Nair’s Salaam Bombay! for the latter award), found von Sydow in familiar territory as an immigrant in the 1800s facing terrible conditions in his new home. Bille August’s drama focuses on the relationship between an elderly father Lasse (von Sydow) and his young son Pelle (Pelle Hvenegaard), who, at the end of the 19th century, travel from Sweden to Denmark in search of a living wage, but wind up on a farm where they’re subjected to relentless harassment.

Von Sydow gives a career-crowning performance as Knut Hamsun, the Nobel Prize-winning Norwegian novelist who was regarded as a god in his homeland until he took up the Nazi cause during WW II. Jan Troell’s epic study of the author’s fall from grace spans 17 years, until Hamsun’s death in 1952, and as it goes along, the actor seems literally to shrink and wither as the years take their toll.

Written with inputs from NYTNS