The plan: Floating solar projects of capacity 50MW each at all four dams 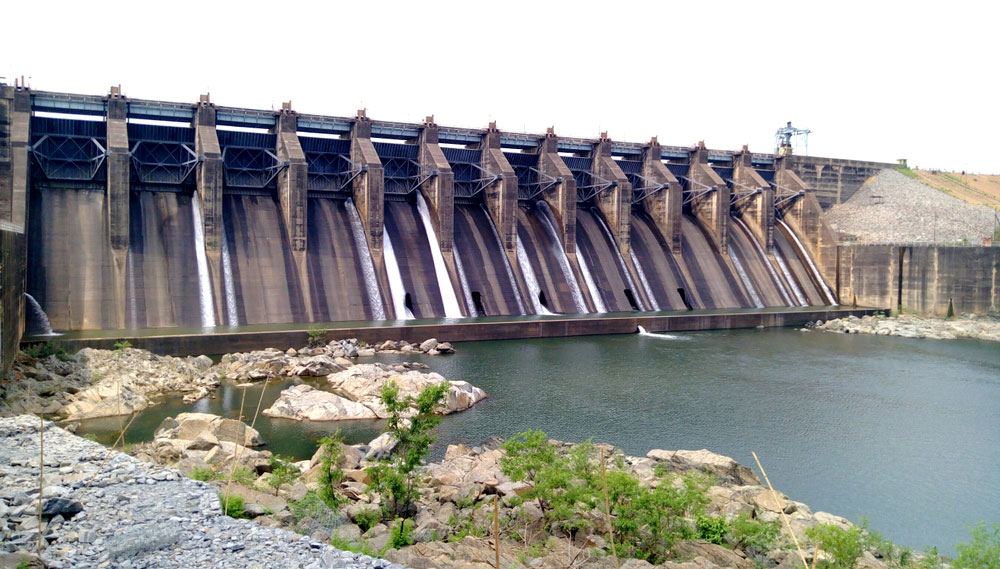 The thermal and hydroelectric power PSU plans to install floating solar projects of capacity 50MW each at all the four locations of its dams — Tilaya, Konar, and Maithon in Jharkhand, and Panchet which is partly in Bengal and partly in Jharkhand.

DVC member secretary Prabir Kumar Mukhopadhyay said the corporation, which achieved its highest thermal power generation in 2018-19 (36,677 million units), has installed a pilot floating solar project in October last year at a reservoir inside its thermal plant at Mejia in the Bankura district of Bengal.

“It was a small project but now we are looking to install bigger capacities in all the four locations. A feasibility study is going on and project reports are expected in a few months.” Mukhopadhyay said on the sidelines of a CII event on Saturday.

The company is also looking to install a 6x250MW pumped storage project near Bokaro for which the feasibility study is already done.

This project entails an expected investment of Rs 5,300 crore and the corporation will explore avenues to fund the project.

“The Damodar river is almost 600 kilometres long. So, there is tremendous potential to augment renewable energy capacity,” said Mukhopadhyay.

According to the officials of DVC, there is a potential to install around 1,800MW renewable energy in different locations within the command area of the corporation.

The power major is gradually tying up its generation capacity through power purchase agreements (PPA).

Once the first phase goes on stream, a phase 2 capacity of 2x660MW at Raghunathpur is also under consideration with DVC keen to seek PPAs for the project. DVC is also supplying around 300MW power to Bangladesh.